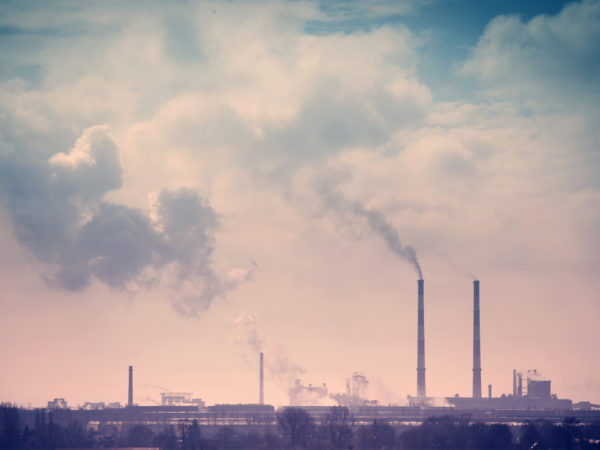 New research offers further evidence that environmental chemicals can contribute to the development of breast cancer. A review of 158 studies by investigators at the Silent Spring Institute, a research organization that focuses on women’s health and environmental chemicals, indicates that exposure to chemicals early in life – in the womb, during puberty and through pregnancy – increases the risk of eventually developing the disease. The reviewers concluded that early exposure to DDT, dioxins, PFOSA (perfluorooctanesulfonamide (a persistent organic pollutant no longer used in the U.S.) and air pollution is linked to a two to five-fold increased risk of breast cancer. They also found that occupational exposure to high levels of organic solvents and components of gasoline constitutes a significant risk.

Timing of exposure is especially important. During puberty and pregnancy, breast cells are dividing quickly, increasing their vulnerability to chemical damage, according to lead author, Kathryn Rogers, M.P.H., a Silent Spring staff scientist.

Evidence from studies elsewhere shows that genetic variation can affect how the body responds to environmental chemicals. The researchers noted that the Long Island Breast Cancer Study Project found that women with certain genetic variants had a higher risk of developing breast cancer as a result of exposure to polycyclic aromatic hydrocarbons (PAHs), compounds in vehicle exhaust. The International Agency for Research on Cancer classified outdoor air pollution as a human carcinogen in 2013. Many air pollutants have been shown to cause breast cancer in animals.

We’ve long known that BPA and phthalates in many consumer products are endocrine disruptors, and these compounds are associated with breast cancer in animal studies. At this time, however, evidence from human studies is more limited.

Breast cancer is the most common malignancy in women and incidence rates in the U.S. are among the highest in the world. The most significant risk factors are being a woman and getting older. Although a family history of the disease increases a woman’s risk, only 5 to 10 percent of all cases stem from inherited mutations of the genes BRCA1 or BRCA2. Weight gain after age 18 to between the ages of 50 and 60 has been consistently associated with increased risk later in life. When the ovaries stop making hormones after menopause, fat cells produce most of the estrogen in the female body. The more fat tissue in a woman’s body, the higher her estrogen levels are likely to be and the higher her risk of breast cancer. Lack of exercise has also been identified as a risk, as are long-term hormone replacement therapy and consumption of two or more alcoholic drinks a day.

And now the Silent Spring review suggests that chemical exposures can also be considered an important risk. You can learn more about breast cancer risks here. The Silent Spring Institute has a free app called “Detox Me” that shows you how to reduce your exposure to potentially harmful chemicals.