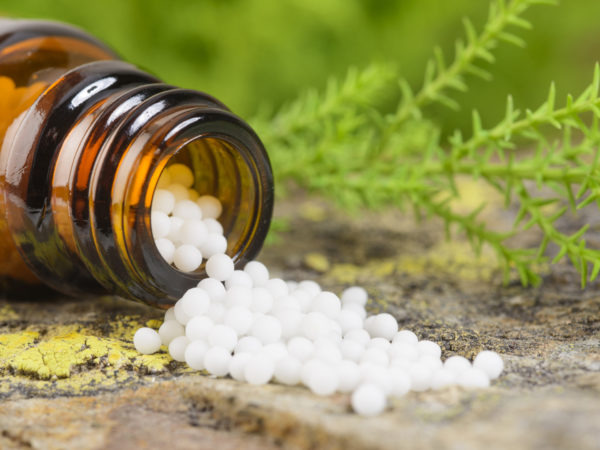 Still’s disease is a type of rheumatoid arthritis (RA) that is also known as systemic juvenile rheumatoid arthritis. It affects 10 to 20 percent of all youngsters with juvenile rheumatoid arthritis. In addition to the joint pain typical of RA, symptoms of Still’s disease include high-spiking daily fevers (104 degrees F or higher), fatigue and, often, a faint salmon-colored skin rash that comes and goes. Affected children may also have swollen lymph glands, a sore throat and an enlarged spleen or liver. They occasionally develop pleuritis (inflammation of the membrane covering the lungs) or pericarditis (inflammation around the heart). Typically, the fever and other systemic symptoms run their course within several months, but in a small percentage of patients the arthritis and joint deformities that come from it can continue indefinitely.

The cause of Still’s disease remains unknown, although the prevalent theory holds that it is triggered by an infection. All the symptoms appear autoimmune in nature, so the disease could be the result of an attack by the immune system on the body’s own tissues.

In addition, I would recommend following an anti-inflammatory diet and taking a fish oil supplement. My colleague, pediatrician Sandy Newmark, M.D., suggests trying an elimination diet to see if food allergies play any role in your son’s disorder. He also suggests giving your son probiotics (products containing the helpful bacteria that normally inhabit the human digestive tract), and a daily child’s multivitamin/mineral supplement that contains antioxidants. Dr. Newmark further mentioned that it might be useful to consult a practitioner of homeopathic medicine.

Consider trying a few treatments with fine-needle Japanese acupuncture or acupressure to see if that helps. Most children tolerate this type of acupuncture well. Your son may also benefit from a mind/body therapy such as hypnosis or visualization.