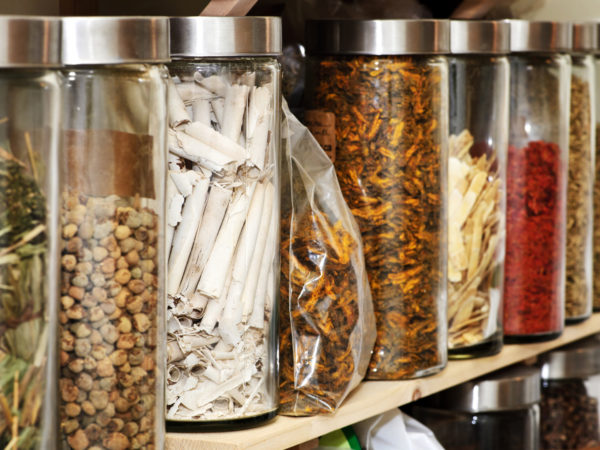 Radon is a natural radioactive element produced by the breakdown of uranium in the Earth’s crust. It’s an odorless, colorless gas that seeps out of the earth more commonly in some places on the planet than others. It sometimes enters the basements of houses through cracks and pipes and becomes trapped there, concentrated in the air that we breathe.

Radon is strongly carcinogenic and is believed to be the second leading cause of lung cancer, right after cigarette smoking. It is estimated to be responsible for 15,000 to 22,000 lung cancer deaths per year. Uranium miners, who are exposed to significant levels of radon, have a high incidence of lung cancer.

Even so, radon springs, baths or spas (sometimes referred to as radon health mines) operate throughout the world on the theory that inhalation of low levels of radon or taking radon baths can relieve pain associated with diseases such as rheumatoid arthritis, bronchial asthma as well as other respiratory problems, psoriasis, fibromyalgia, skin conditions, high blood pressure and diabetes. According to the American Nuclear Society, some 5,000 hospitals in Russia use bath water containing radon for an estimated one million treatments each year, and radon spas in Germany and Austria attract tens of thousands of clients annually for treatment of painful autoimmune and respiratory diseases. While EURADON, a European association representing radon spas, doesn’t claim that this therapy cures the diseases for which their clients seek help; it does maintain that it relieves pain. The association says that to maintain the benefits treatment must be repeated every three years. In the United States at least one radon mine offers inhalation therapy.

The U.S. Environmental Protection Agency holds that there is no safe level of radon and that any exposure at all poses some cancer risk. I agree. The argument in favor of radon inhalation therapy or radon baths is that while high doses of the gas are harmful or deadly, low doses are beneficial. We have no scientific evidence to support that. Given radon’s dangers, inhalation therapy isn’t medically sanctioned in the United States. A search of the medical literature turns up no studies on the use of radon inhalation therapy for either multiple sclerosis or post polio syndrome.

I strongly advise you to avoid it.