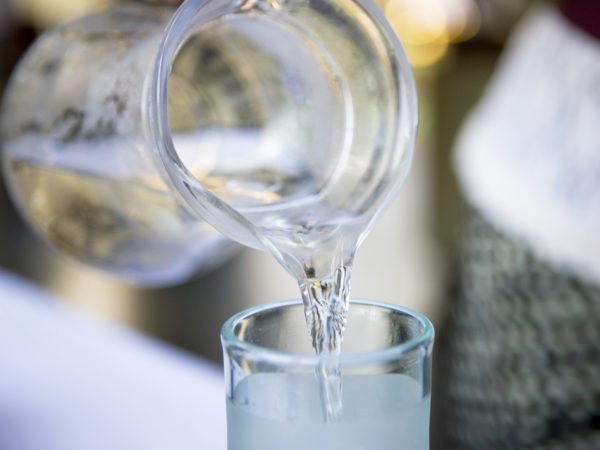 Dry January is a public health campaign initiated by Alcohol Change UK in 2012 that inspired 4,000 people to give up alcohol for the month. By January 2018 about four million had signed up. The idea is to abstain from drinking alcohol for a month to see how that affects your consumption going forward.

The results are rather impressive. In 2018, researchers from the University of Sussex surveyed participants and reported that, on average, their drinking dropped from 4.3 to 3.3 days per week and that the amount of alcohol consumed when they did drink also dropped measurably. Moreover, 71 percent of the participants reported that they slept better, 70 percent reported generally improved health, 67 percent said they had more energy, 58 percent lost weight, 57 percent reported improvement in concentration and 54 percent said their skin looked better.

Study leader, psychologist Richard de Visser, noted that changes in alcohol consumption were seen even among people who didn’t manage to give up drinking for the full month of January 2018, although the benefits they realized were somewhat less than those reported by participants who didn’t drink at all during the month. Dr. de Visser concluded that this shows even just trying to complete Dry January is helpful.

Other reported benefits: 93 percent had a sense of achievement, 88 percent saved money, 80 percent felt more in control of their drinking, 76 percent learned more about when and why they drink, and 71 percent realized they don’t need to drink to enjoy themselves. The Wall Street Journal reported in 2019 that a group of liver specialists in the UK found that abstaining from alcohol for a month improved liver function, lowered blood pressure and reduced blood markers associated with cancer.

Dry January is billed as a campaign to help people “reset” their relationship with alcohol, but according to Alcohol Change UK it is not for heavy drinkers who develop such physical symptoms as shakes, restlessness, insomnia, nausea or stomach cramps when they stop drinking. In these circumstances, you’re better off seeking medical help.

The concept of Dry January has spread from the UK to the US. I’ll be interested to see if it catches on here. But whether or not you participate in Dry January, if you’re a regular drinker and are concerned about how often – and how much – you drink, bear in mind the best way to protect yourself from the hazards of alcohol is not to use it every day. I recommend that people who drink wine with dinner every night or have a beer every day or a mixed drink or two after work give themselves two or three alcohol-free days a week. 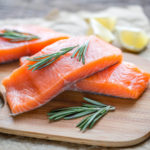