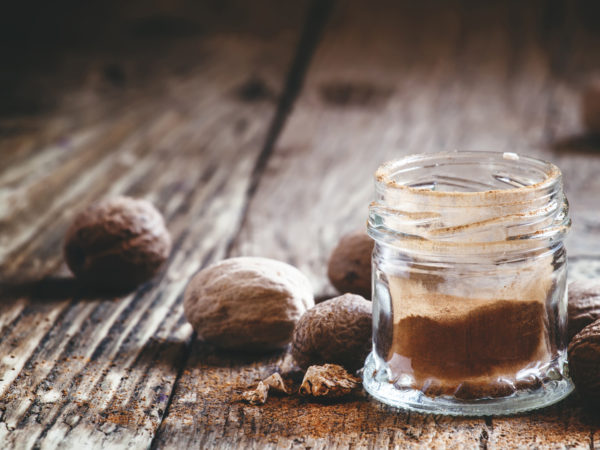 Yes, you can get high on nutmeg, but I doubt that you would enjoy it very much and am willing to predict that you wouldn’t try it twice. Nutmeg contains small amounts of a drug called myristicin, an oil of the spice containing allylbenzene derivatives and terpines. It is chemically similar to mescaline, the active compound in peyote, and may be converted in the body to one of the related amphetamine-like psychedelics.

The first thing you need to know is that you have to consume an awful lot of nutmeg to get high, ranging from around two tablespoons up to a whole container. Remember, nutmeg is used only in very small quantities in cooking and baking – typically only a quarter-teaspoon goes into a cake, or pie, or eggnog recipe to add flavor. But ground nutmeg straight from the can tastes pretty awful.

If you manage to swallow enough, the effects can be variable, ranging from a mild floating sensation, anxiety, fear, and a feeling of impending doom to full-blown delirium. These don’t occur immediately; you may have to wait up to four hours for the effects, which can be long-lasting (up to 48 hours if you swallow enough). The after-effects are memorable and pretty miserable: a heavy hangover and nasty gastrointestinal upset including nausea, vomiting, and diarrhea. In addition, your heart can race uncomfortably. The toxic effects are so unpleasant that very few people give nutmeg a second try. According to the Journal of Medical Toxicology, nutmeg poisoning is quite rare and often times unintentional among small children who accidentally inhale or get the powder in their eyes. Those in early adolescence are most likely to experiment with nutmeg because it is more easily obtained, less expensive than street drugs, and legal. Additionally, it has been mixed with other drugs, which has prompted more medical intervention. But the experience is so negative that perhaps those who have tried it will spread the word that it’s not worth the trouble. 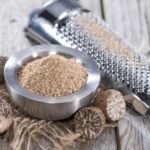 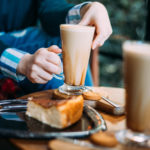