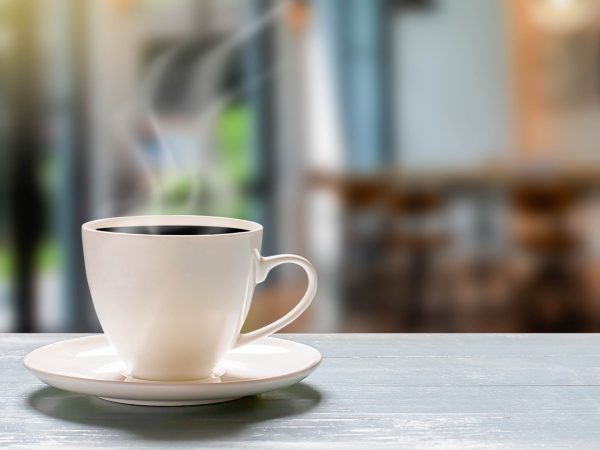 Research from Australia published in March 2020 suggested a connection between excess coffee consumption and osteoarthritis, other joint diseases, and obesity. The study looked at data from more than 300,000 adults and the relationship of coffee consumption with the incidence of 1,117 different diseases. The researchers noted that next to water, coffee is the most commonly consumed beverage in the world. Study leader Elina Hyppönen, an epidemiologist, wrote that globally we drink about three billion cups of coffee daily, “so it makes sense to explore the pros and cons of this on our health.” Earlier research conducted by her team found that drinking more than six cups of coffee a day increases the risk of heart disease by up to 22 percent.

Although the study found links between drinking coffee and the joint conditions noted above, Dr. Hyppönen wrote that “reassuringly, our results suggest that moderate coffee drinking is mostly safe.” She added, however, that for people with a family history of osteoarthritis or other types of arthritis – or for those worried about developing these conditions – the new findings should act as a cautionary message.

I’m not a coffee drinker – I never developed a taste for it – but I should point out that research indicates that drinking coffee daily has some health benefits. It may reduce the risk of liver disease (including liver cancer), heart attack and stroke. Here’s a rundown of what else we know:

I should add that pregnant women who drink coffee should limit intake to no more than two cups a day. Caffeine passes into the fetus and heavy consumption has been associated with miscarriages. Moderate consumption has not shown that risk.

Despite the apparent health benefits, I would not advise you to start consuming it for those reasons. Coffee can be addictive, and many people experience unpleasant physical and mental symptoms from it, including anxiety, insomnia, irregular heartbeat, stomach pain, and bladder irritation. 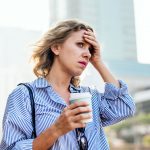 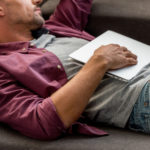