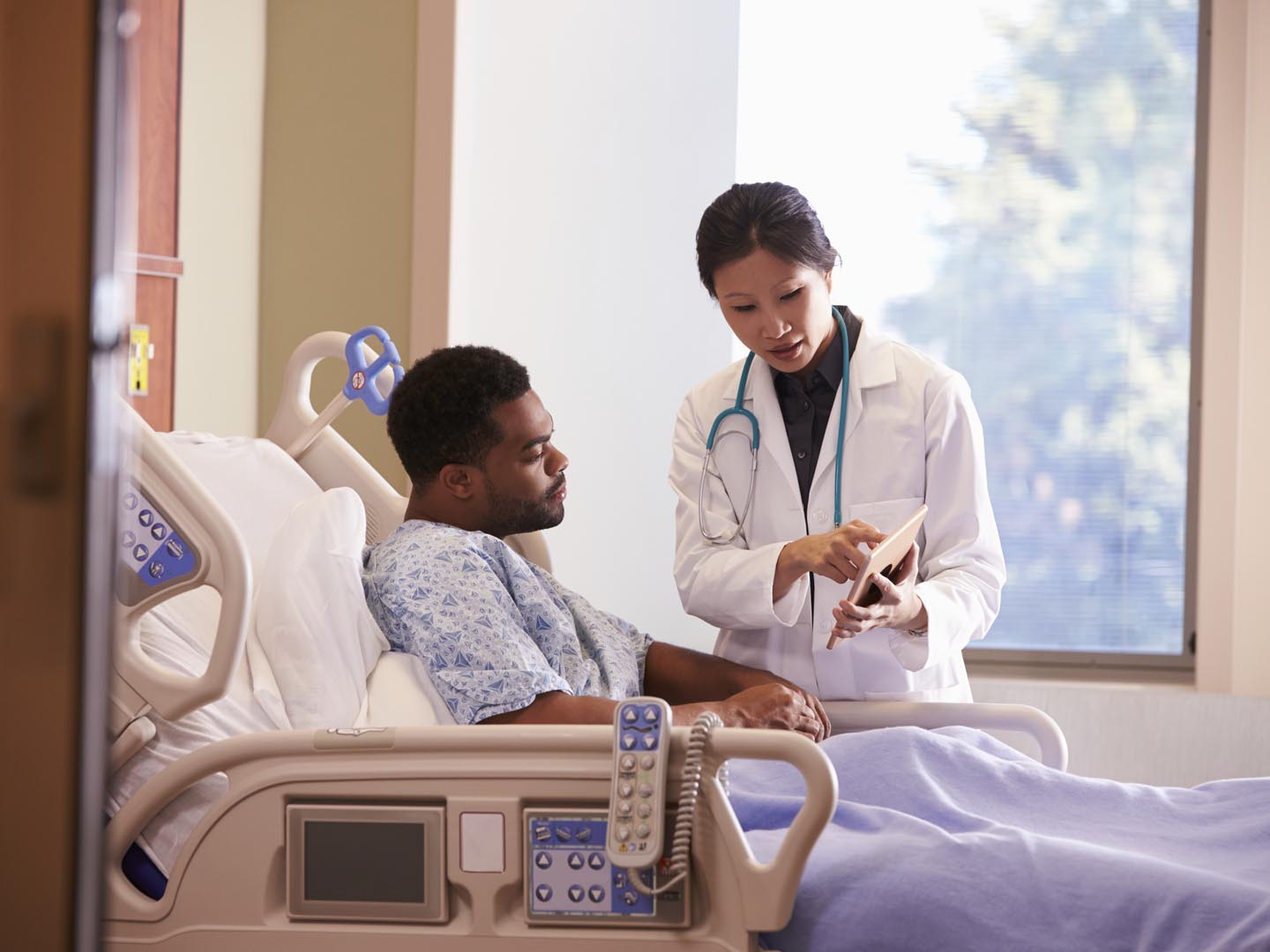 Fatty liver is the build-up of fat in liver cells. The condition usually is caused by obesity but may result from diabetes or high serum triglycerides as well as alcohol abuse, rapid weight loss, and malnutrition. Some cases are associated with prescription drugs, such as tamoxifen (an estrogen-blocker used to prevent breast cancer recurrence), the antibiotic tetracycline, and long-term use of steroids.

Most people who develop fatty liver are overweight and middle-aged, and you’re most likely to find out you have it from a routine blood test in the course of a physical exam. If the test shows the elevation of certain liver enzymes, your doctor may order a liver biopsy to see if there is fat in the cells. An estimated 10 to 20 percent of adults in the U.S. have fatty liver.

The danger of fatty liver is that it can contribute to localized inflammation, which can progress to serious liver damage. This condition is called NASH, which stands for Non-Alcoholic Steatohepatitis. (If alcohol abuse is involved, the condition is termed “alcoholic steatohepatitis.”) NASH can cause cirrhosis – scarring and hardening of the liver that increases risk of liver cancer and liver failure. An organ transplant may be the only treatment option. Because of rising rates of obesity, NASH has become increasingly common. Some estimates suggest that one-third of adult Americans are affected, and this is consistent with the fact that one-third of Americans are considered obese.

There is no medical treatment for fatty liver – no drugs or surgery can cure it. However, it’s a good idea to be under the care of a liver specialist. The only ways to halt progression of the disease are to lose weight and lower your triglycerides if they’re elevated.

Unfortunately, that’s easier said than done. A study published in January 2016 from Oregon State University reports that cutting fat and cholesterol helped counter liver damage but didn’t fully resolve it. The study, done with mice, not humans, showed that low fat/low cholesterol diets helped the animals lose weight and improve their health, but if the diet was high in sugar, the anticipated liver recovery didn’t fully occur.

The researchers reported that the mice fed a diet containing amounts of sugar comparable to those in the Western diet had significantly higher levels of inflammation, oxidative stress and liver fibrosis. This is a concern since low-fat foods that people may choose in order to cut their fat intake and lose weight often are high in sugar to improve taste. More studies are needed to find what combination of diet, exercise and medication works best to resolve fatty liver problems in humans.

We do know from earlier research that aerobic exercise helps because it promotes weight loss. Research from Israel published in 2014 showed that resistance training led to a decrease in liver fat even though the patients participating didn’t lose much weight.

You should also be aware that my colleague Qingcai Zhang, M.D., a Chinese physician, a member of this site’s sciance advisory board, and hepatitis expert, successfully treats fatty liver and NASH with milk thistle (Silybum marianum), and a combination of Chinese herbal remedies. For more information, visit Dr. Zhang’s website.