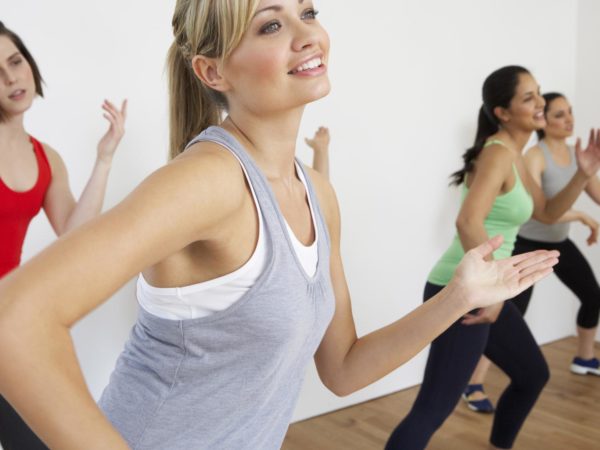 Fatty liver is the build-up of fat in liver cells. It usually is caused by obesity but may also result from diabetes, high triglycerides and, in some cases, alcohol abuse, rapid weight loss, malnutrition and long-term use of certain medications.

The danger of fatty liver is that it can lead to localized inflammation, which can progress to a condition called NASH (Non-Alcoholic Steatohepatitis). (If alcohol abuse is involved, the condition is termed “alcoholic steatohepatitis”). NASH can cause scarring and hardening of the liver, leading to cirrhosis, a very serious disease, as well as liver cancer.

The only ways to deal with fatty liver are to lose weight and lower your triglycerides if they’re elevated. If you’re diabetic, the focus should be to make sure that your diabetes, as well as your weight, is well controlled.

Regular exercise is important since it can help you lose weight, but new research from Israel suggests that resistance training may be an effective way to reduce fatty liver just as aerobic activity is, even if you don’t lose much weight. Investigators at the University of Haifa decided to look at the impact of resistance training because they had observed that many patients weren’t motivated enough to perform aerobic exercise, which is more time-consuming.

They recruited 82 patients aged 20 to 65 who had been diagnosed with fatty liver disease via ultrasound exams during the six months before the study began. The researchers randomly divided the participants into two groups, one to do resistance training and a control group that would do only stretching exercises. They asked the participants not to change their other physical activity habits or their diet and to continue taking their prescription drugs. During the study, the researchers tracked the participants’ weight and blood pressure and tested their blood periodically for liver enzymes, lipids, blood sugar and insulin levels.

The resistance training was adjusted to each patient’s capability and included several sets of exercises for the arms, chest and legs. Sessions ran for 40 minutes, three times a week for three months.

Results showed that resistance training led to a decrease in liver fat as detected by ultrasound testing.

Study leader Shira Zelber-Sagi noted that the resistance training wasn’t intended to reduce body weight significantly and that patients didn’t lose much weight. However, it did have what she termed “a specific impact in terms of a fall in liver fat levels.”

The researchers also reported that the resistance training led to a significant reduction in blood cholesterol levels as well as a drop in ferritin, a protein found in the liver that facilitates storage of iron. Since elevated levels of ferritin can indicate liver damage, including inflammation, the decline seen in this study might reflect an improvement in the condition of the liver, the researchers wrote.

If you’re dealing with fatty liver, weight loss, a healthy diet and exercise – aerobic or resistance training (or both) – are key to managing the condition successfully.