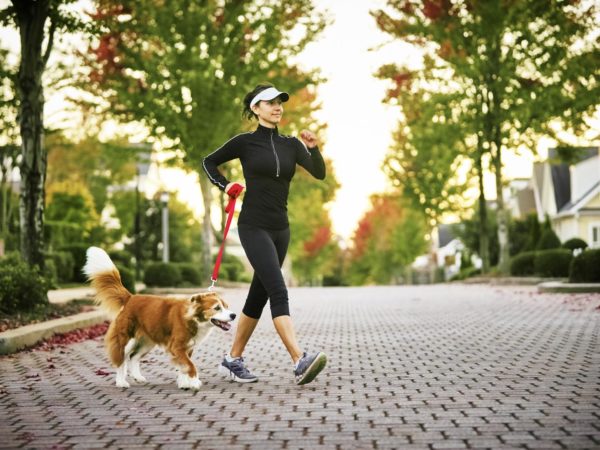 A pill that provides the benefits of exercise would likely please a lot of people, especially those who would rather not walk, jog, run, bike or do any other type of workout. And it is true that the concept of such a pill is being studied. Researchers at a number of institutions are investigating the many molecular changes that take place in the human body when we exercise, hoping that what they learn might someday enable development of a pill that could substitute for some of the effects of physical activity. For one study, a team at the University of Sydney in Australia recruited four untrained but healthy men to exercise intensively on a bike for 10 minutes. They then used mass spectrometry to study how the activity affected proteins in cells throughout the body. They found that those 10 minutes of intense exercise triggered more than 1,000 changes.

This new knowledge could potentially allow scientists to design a drug that would mimic those changes, but that would be a daunting task since most drugs target individual molecules, not hundreds at a time or the pathways in which they work.

Before you get too excited, you should know that it probably will be many years before any type of exercise pill becomes a reality. Such a pill probably would not strengthen bones, pump up your heart rate, or give you the sense of well being you can get from exercise itself. But it might provide some of the benefits of exercise to stroke victims and others who are incapable of physical activity.

Meanwhile, a research team at the UK’s University of Southampton have developed a promising molecule called “compound 14” that appears to fool cells into thinking they have run low on energy and need to respond by increasing their glucose uptake and metabolism. When tested in obese mice, the drug led to a reduction in fasting blood glucose levels, improved glucose tolerance, and modest weight loss. When mice with a normal diet were treated with compound 14, their blood glucose levels and weight remained normal. But when the compound was administered as a single dose in obese mice on a high-fat diet, their blood glucose dropped to near normal levels. Daily doses given to obese mice for 7 days resulted in improved glucose tolerance and the loss of about 5 percent of the animals’ body weight. Further research is needed to determine whether the drug is safe and effective and would work in humans.