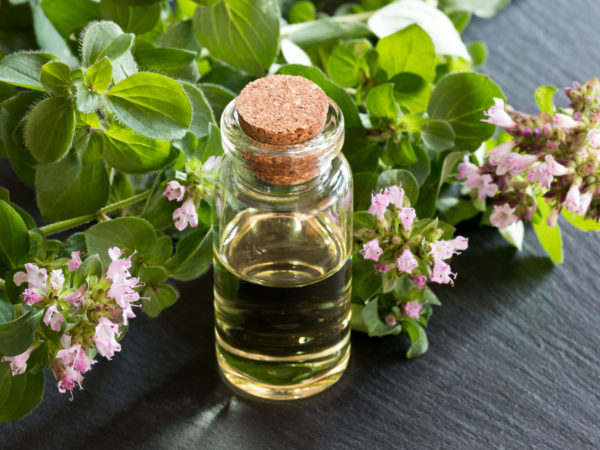 Oregano oil comes from the leaves and shoots of the flowering oregano plant (Origanum vulgare), a member of the mint family, though not the same species as the familiar culinary herb. Historically, oil of oregano has been used for a wide variety of health problems, ranging from intestinal parasites to colds and flu, earaches, acne, psoriasis, gum disease and varicose veins. That’s only some of the many indications for which it has been recommended and heavily promoted online. Laboratory studies have found the oil to have some antioxidant, antimicrobial, antifungal, antiviral, and antispasmodic properties, but we have no studies confirming that it has these effects in humans.

During pregnancy, oregano ingested in amounts larger than those found in food might cause miscarriage. The safety of oil of oregano while nursing hasn’t been established. It might increase the risk of bleeding in people with bleeding disorders and increase the risk of bleeding during surgery even for those with no known bleeding disorders. It also may trigger allergic reactions in people sensitive to basil, lavender, marjoram, mint or sage.

I urge you to view claims about the healing properties of oregano oil skeptically. If you decide to try it, do not ingest it. When buying it, make sure it is diluted in a carrier oil. Read directions carefully if you need to dilute it yourself, and never put undiluted oil on your skin. You can use a few drops of oil of oregano as part of steam inhalation therapy for sinus infections. Apart from that, I don’t recommend it. Opt For Oil Of Oregano? 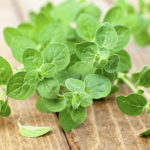