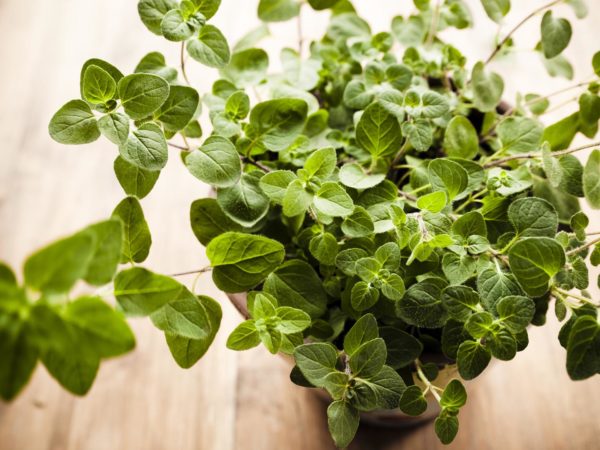 Oil of oregano (Origanum vulgare) has been used historically for many different health problems ranging from intestinal parasites to colds and flu, earaches, skin conditions such as acne and psoriasis, gum disease and varicose veins. And that’s only a short list of the various indications for which it has been recommended and for which it is heavily promoted on the Internet. (You should be aware that the oregano from which oil is extracted isn’t the same species as the familiar culinary herb.)

The best evidence we have on oil of oregano’s healing properties suggests that taking 200 mg three times a day for six weeks can help eradicate certain parasites in the intestines, specifically Blastocystis hominis, Entamoeba hartmanni, and Endolimax nana. If you have abdominal symptoms, you need to be tested to determine whether or not they are caused by parasites (and which ones), so there’s no point in taking oil of oregano until you know what the problem is.

Unfortunately, beyond that, we have little scientific evidence for the effectiveness of oil of oregano for the many conditions for which it is recommended. While laboratory studies have found that it has some antioxidant, antimicrobial, antifungal, antiviral, and antispasmodic properties, we have no human studies of these effects.

An investigation from Georgetown University, presented at the annual meeting of the American College of Nutrition in October 2001, found that oregano oil and its component, caravacrol, worked as well as standard antibiotics to inhibit the growth of staphylococcus bacteria in test tubes and in mice. And a 2013 review from a team of researchers at Johns Hopkins noted that many essential oils (not just oil of oregano) might possess “significant antimicrobial activity against a wide range of microorganisms” and might prove useful as replacements for antibiotics given the continued emergence of antibiotic resistance. The authors concluded that with antibiotic resistance outpacing research and development to find new drugs, “humanity is facing a return to the ‘pre-antibiotic era’” and suggested that the remedies of the past “combined with scientific study may provide the antibiotics of tomorrow.”

Today, however, I urge you to view claims about the healing properties of oregano oil skeptically. If you decide to try it, do not ingest it. When buying it, make sure that it is diluted in a carrier oil. Read directions carefully if you need to dilute it yourself, and never put undiluted oil on your skin.

You can use a few drops of oil of oregano as part of steam inhalation therapy for sinus infections. Apart from that, I don’t recommend it.