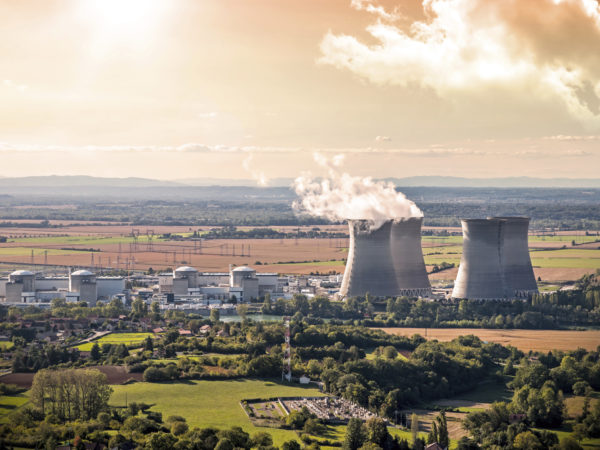 Doctors have indeed started to see the effects of climate change on their patients’ health. A report on this topic was published in March (2017) by the Medical Society Consortium on Climate & Health, an organization formed by 11 leading U.S. medical societies representing more than half of our physicians.

Here are some of the health problems we are seeing now:

Additional health hazards of heavy rains result in more run-off of contaminated water from farms into rivers, lakes, and oceans. Heavy downpours and flooding also can spread fecal bacteria and viruses into fields where food grows.

This is a bleak picture of what climate change is doing to our health. Prompt action is needed to reverse these trends. The report notes that we can start by simply driving less, and walking and biking more. 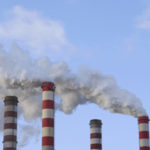