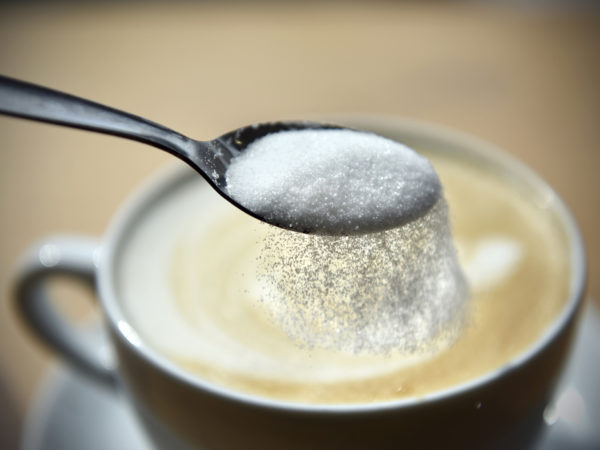 Some evidence does suggest that using non-nutritive sweeteners – specifically sucralose (Splenda) – can actually make you fatter. What we know so far comes from a study at George Washington University showing that high consumption of this sweetener could lead to fat accumulation, especially in people who already have weight problems. Researchers tested sucralose in the lab on stem cells taken from human fat tissue. (Stem cells can mature into fat, muscle, cartilage or bone cells.) They observed that a sucralose dose similar to the amount found in the blood of people who drink four cans of diet soda daily increased expression of genes that are markers of fat production and inflammation. They also saw increased accumulation of fat droplets in the cells.

The team next analyzed samples of abdominal fat taken from eight individuals who reported consuming sucralose. Four of these people were obese and four were normal weight. The researchers saw evidence of increased glucose transport into cells and overexpression of known fat-producing genes in the fat taken from these individuals, compared with fat samples from people who did not consume the non-nutritive sweetener. The effect was stronger among the obese individuals.

Considering all the study data, the results suggest that non-nutritive sweeteners may prompt the body to produce more fat, especially in people who are overweight or obese.

Sugar substitutes are meant to help people avoid the calories in sugar and, theoretically, promote weight loss. This study suggests that the opposite may be what is happening, specifically with sucralose. It is not the first investigation to link sugar substitutes to the problems they’re meant to prevent. Bear in mind that we have no scientific evidence showing that anyone has lost weight as a result of using sucralose or any other sugar substitute. In fact, our national epidemic of obesity has continued unabated over the past few decades despite the introduction of an enormous number of beverages and foods sweetened with these chemicals. 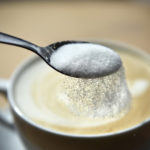 How Bad Are Artificial Sweeteners? 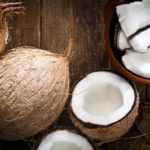 Is Coconut Sugar A Healthier Sweetener?