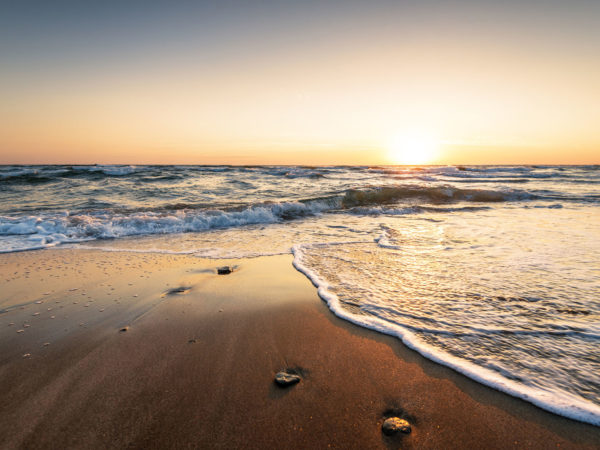 Microplastics are bits or beads of plastic smaller than 5 millimeters in diameter. While we’ve all heard about the plastics floating on the ocean surface, we haven’t heard much about the microplastics accumulating on the ocean floor, where they can be eaten by marine animals and begin moving up the food chain. Some come from products such as exfoliants and some are what’s left of larger pieces of plastic that end up in the ocean and are ingested by fish. Microplastics have also been found in tap water and even table salt.

The news that they have shown up in human waste comes from a small study from Austria. Researchers tested stool samples of eight people from Finland, Italy, Japan, the Netherlands, Poland, Russia, the U.K. and Austria. Every sample tested positive for microplastics. Nine different types were identified including polypropylene (PP) and polyethylene terephthalate (PET) used in plastic bottles and caps.

Prior to the stool sampling all the study participants kept a food diary for a week. These showed that all were exposed to plastics by eating plastic-wrapped food and drinking from plastic bottles. None were vegetarians and six ate ocean fish.

Study leader Philipp Schwabl, a gastroenterologist at the Medical University of Vienna, presented the results at a European gastroenterology conference in October (2018). He reported that his team found 20 5 mm particles of microplastic per 10 grams of stool and noted that animal studies have shown that these tiny particles can enter the blood stream and lymphatic system and may even reach the liver. He also said that significant amounts of microplastic have been detected in tuna, lobster and shrimp and that “it is highly likely that during various steps of food processing or as a result of packaging, food is being contaminated with plastics.” He suggested that microplastics in the GI tract might affect the “tolerance and immune response of the gut by bioaccumulation or aiding transmission of toxic chemicals and pathogens.”

He estimated that half of all the people in the world now have microplastics in their stool.

I should note that a 2017 study found that plastic fibers have been found in tap water in more than a dozen nations throughout the world. In the U.S., 94 percent of samples tested were contaminated compared to the overall average of 83 percent. The next highest rates were in India and Lebanon, while the lowest were in the UK, Germany and France.  The average number of fibers found in each 500 ml sample ranged from 4.8 in the U.S. to 1.9 in Europe.

Although we don’t know what health threats – if any – the microplastics we’re ingesting pose, the problem is huge. A study published in 2015 estimated that 275 million metric tons of plastic waste were generated in 192 coastal countries in 2010, with 4.8 to 12.7 million metric tons entering the oceans. That amount is increasing year by year.

We should all try to keep plastics out of the oceans and ourselves by following the advice of the U.S. National Ocean Service: Reduce, Reuse, Recycle. 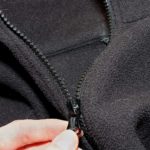 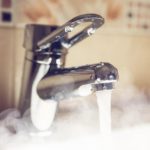