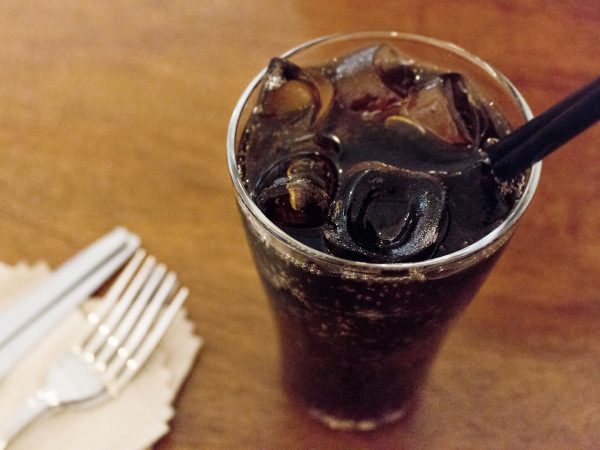 You’re likely referring to a European study published in September (2019) showing that drinking two or more glasses daily of any kind of soft drink was linked to higher risk of death from all causes compared to that of people who consume fewer than one of these drinks per month. The study included nearly 452,000 Europeans from 10 countries – 70 percent were women whose average age was just over 50. All were followed for an average of 16 years. Results showed that individuals who drank two or more glasses of sugar-sweetened soft drinks daily had a higher than normal risk of dying from digestive disorders, while those who consumed the same amount of artificially sweetened diet drinks had higher risk of dying from cardiovascular disease. Consuming the same amount of either type of soda daily also was linked to a higher risk of death from Parkinson’s  disease but not from Alzheimer’s disease or from cancer. None of the participants had cancer, diabetes, heart disease or stroke before joining the study.

Alarming as these findings may seem, the conclusion that sodas are unhealthy is not really news. A study from the Harvard T.H. Chan School of Public Health published in March 2019 found that the risk of death from cardiovascular disease and to a lesser extent, cancer, grew as the amount of sugar-sweetened drinks people consumed increased. Here, too, this was particularly true among women. The same study showed that the risk of death dropped slightly when artificially sweetened drinks were substituted for sugary ones. However, drinking four or more artificially sweetened drinks daily also was linked to a higher risk of death among women. These results came from two large studies that included data from 37,716 men in the Health Professionals Follow-Up Study and 80,647 women in the Nurses’ Health Study.

Overall, the Harvard study found that the increased risk of early death associated with consuming sugar-sweetened beverages was higher among women than men. The authors also noted that earlier studies had found links between consumption of sugar sweetened beverages and weight gain, in addition to higher risks of type 2 diabetes, heart disease, and stroke.

Yet another study – this one from Australia published in 2018 – found that drinking even one soft drink per day could increase the risk of cancer. The researchers noted that contrary to what they originally assumed – the sugar, not just the calories – may be to blame for the cancer risk.

Bottom line, we have more than enough evidence to show that sodas of any kind don’t belong in a healthy, well-balanced diet. 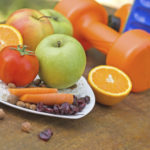 Sipping Too Many Soft Drinks? 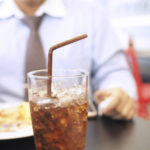