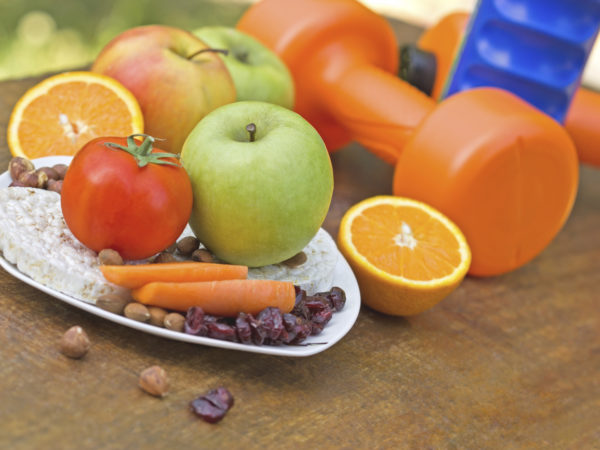 The study you refer to found an association between metabolic syndrome and soft drink consumption – it didn’t identify soda as the cause of the syndrome. The study was an analysis of findings from the famous Framingham Heart Study that has been going on since 1948 in Framingham, Mass. In this particular phase, a group of participants were followed from 1987 to 1995. They had physical exams, filled out food frequency questionnaires and about every four years had blood tests to track their serum cholesterol and triglycerides and their blood glucose levels. At the outset, 6,039 of the 8,997 participants were free of metabolic syndrome, a cluster of risk factors that can quadruple the chances of having a heart attack over the next 10 years. Having any three of the risk factors below constitutes having metabolic syndrome:

About 35 percent of the Framingham participants reported to the physicians who examined them that they drank at least one 12 ounce soda per day, while 22 percent noted on their food questionnaires that they averaged at least one soft drink daily. After adjusting for age, gender, physical activity, smoking, intake of fat and total calories and other dietary factors, the researchers found that the rate of metabolic syndrome was 48 percent higher among participants who drank at least one soft drink daily (diet or regular) than among those who didn’t report drinking sodas, regardless of whether the sodas were regular or diet, caffeinated or decaf.

The question now is whether the sodas themselves contribute to metabolic syndrome risk or whether drinking them goes along with other dietary or lifestyle habits that increase the risk. Earlier Framingham findings have shown that drinking sodas contributes to obesity and insulin resistance among children and to high blood pressure among adults.

Based on what we know now, you’ve got to do more than just avoid drinking sodas to reduce your risk of metabolic syndrome. You’ve got to eat plenty of fresh fruits and vegetables, watch your intake of calories, make sure to exercise regularly, limit your salt intake and practice portion control. But the evidence that something in the soft drinks (whether it be the high fructose corn syrup, aspartame, caramel coloring or something else) may contribute to metabolic syndrome certainly makes me suspicious of them. I drank soda when I was growing up and through my university years. I never drink it now and haven’t done so in a long time.