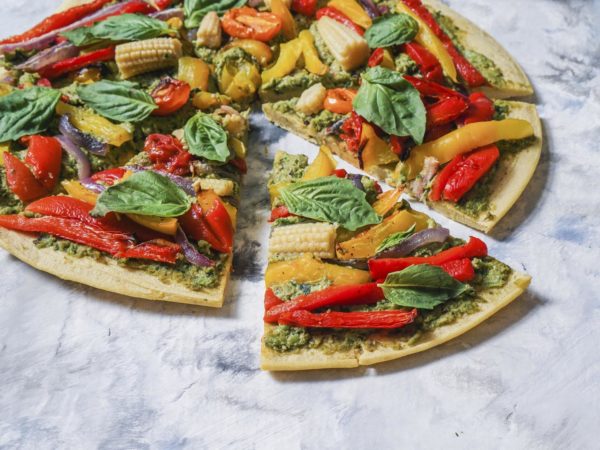 On a true vegan diet you eat plant-based foods exclusively – no milk, cheese, eggs, honey, or any other animal-derived foods. If you’re meeting your nutritional needs, this can be a healthy diet. A review of the health effects of vegan diets published in May 2009 in the American Journal of Clinical Nutrition found that they tend to provide less saturated fat and cholesterol and more dietary fiber than vegetarian diets. Vegans also tend to be thinner, have lower serum cholesterol, and lower blood pressure than vegetarians. As a result, their risk of heart disease is lower. The review concluded, however, that more research is needed to determine the impact of the vegan diet on other disease risks, such as diabetes, osteoporosis and cancer.

I’ve read accounts online of individuals who switched to a vegan diet and experienced a variety of symptoms, ranging from headaches to fatigue, “brain fog” and lack of energy, which they attributed to giving up dairy foods.

While individuals can have specific, idiosyncratic reactions to certain foods, I think the idea of “dairy detox” is a bit far-fetched. Along with the accounts from individuals who claimed to be suffering from “dairy detox,” I found plenty of reports from others who say they had no adverse physical reactions to giving up dairy.

As you may know, I often find that consuming dairy aggravates symptoms in those with autoimmune conditions and can exacerbate chronic sinus problems, chronic bronchitis, ear infections and eczema. I frequently advise such patients to eliminate milk for four to six weeks to see if it helps alleviate their symptoms.

Some people do not do well on vegetarian and vegan diets, especially if they do not pay attention to the principles of good nutrition. Vegan diets, especially, are often deficient in omega-3 fatty acids. If you are having problems despite following recommendations for sound nutrition, it is possible that the diet isn’t right for you. It might be worth consulting a clinical nutritionist to review all of the issues.