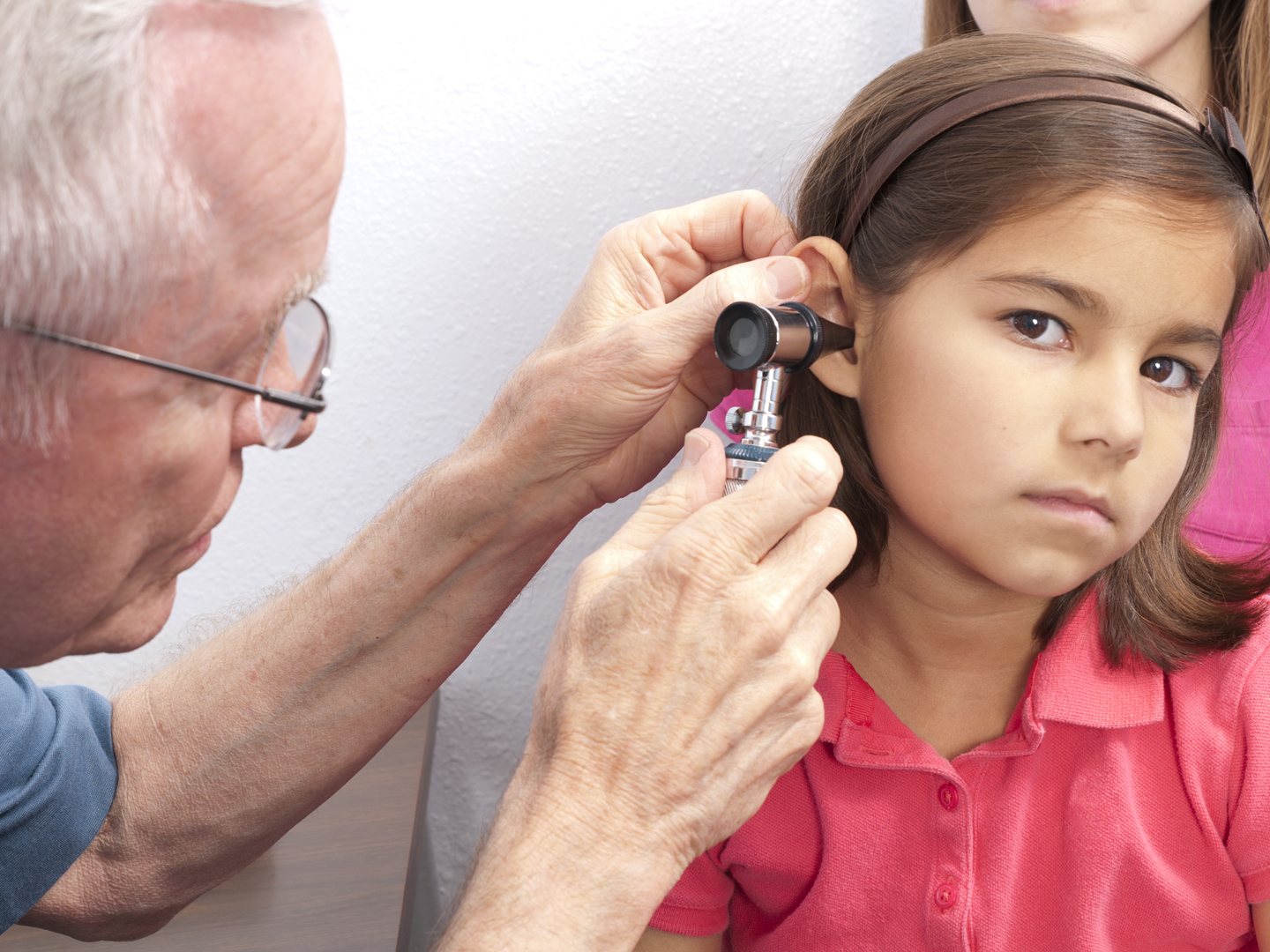 What are Ear Infections?

Ear infections are very common in children, although adults can get them, too, but much less often. It’s estimated that three out of four children will have at least one ear infection by age three. These childhood viral or bacterial infections are called otitis media and affect the middle ear.

What are the symptoms of an ear infection?

Pain in the ear is the main symptom of ear infections in young children due to inflammation and the buildup of fluid in the middle ear. Children old enough to talk will complain that an ear hurts. But those who can’t yet tell a parent what’s wrong may signal the pain by tugging at the ear that hurts, crying more than usual, having trouble sleeping, having hearing problems or balance difficulties. Parents may also see fluid draining from the child’s ear. And in some cases an ear infection can cause a fever of 100 degrees (F) or higher.

The most common symptoms of ear infection in adults and older children is pain, drainage of fluid from the ear and diminished hearing but can include a feeling of fullness in the ear, feeling generally ill, vomiting or diarrhea.

What are the causes of ear infections?

The reason ear infections are more common in children is that the passages in their ears are narrower, shorter and more horizontal than they are in adults making it easier for bacteria and viruses to reach the middle ear and infect fluid trapped there.

Kids are more likely to develop ear infections when they’re exposed to other children in playgroups and day care settings and during the cold and flu season. Ear infections are more common in babies who are bottle fed rather than breast-fed, particularly those who drink from a bottle while lying down. Exposure to tobacco smoke or high levels of air pollution can also increase the risk of ear infection in young children.

How are ear infections diagnosed?

Doctors can diagnose ear infections by viewing the inside of the ear via an instrument called an otoscope. Using this device, a doctor can puff air against the eardrum, which will not move normally if the middle ear is filled with fluid. Other tests are available if an infection doesn’t respond to treatment or additional problems develop.

What is the conventional treatment of ear infections?

Ear infections in young children used to be treated with antibiotics but that has become less common in recent years. According to the American Academy of Pediatrics (AAP) medication is rarely needed for childhood ear infections except for severe cases in children six months of age or older. A number of studies have shown that ear infections usually resolve within 10 days whether or not they’re treated with antibiotics. Instead, parents may be advised to observe the child for 48 to 72 hours. To help kids deal with the pain pediatricians may recommend numbing eardrops and suggest over-the-counter pain relievers such as acetaminophen (Tylenol) or ibuprofen. Pediatricians are also less likely now than in the past to drain fluid from an infected ear. This treatment is now reserved for children who develop recurrent hearing problems caused by multiple ear infections.

What therapies does Dr. Weil recommend for ear infections?

Dr. Weil also advises eliminating all milk and milk products from the diet for at least three months to see if any benefits result. That means avoiding all dairy products as well as breads and other foods containing milk in any form. Soy, rice, and nut milks can be substituted. Talk to your pediatrician if you have concerns about restricting your child’s nutrition.

For children who are old enough to gargle, Dr. Weil suggests encouraging them to do so frequently using a warm saline solution as soon as they notice the pain of an ear infection. This treatment promotes healing by bringing more blood to the Eustachian tube, which connects the ear with the throat.