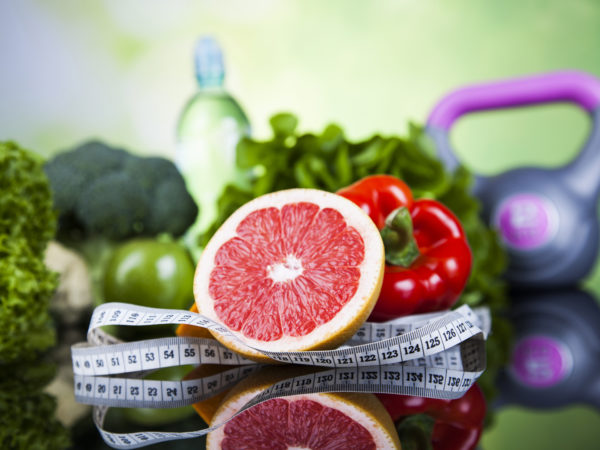 Cellulite causes the dimpled-looking skin on some women’s thighs and buttocks and is simply displaced adipose tissue (fat tissue) arranged in large chambers separated from each other by columns of connective tissue. If fat overflows these chambers as a result of being overweight, or if the connective tissue slackens with age (as it invariably does), the result is the classic pitting and bulging we have all seen. Men don’t usually develop it, because male skin is thicker and the fat cell chambers are divided into smaller, more tightly arranged areas.

A new laser treatment called Cellulaze was approved by the FDA in January 2012. It reportedly targets the bulging fat, the connective tissue, and the thin skin associated with cellulite. The FDA allows the manufacturer to claim that it leads to short-term improvement because the data submitted to the agency showed that the results lasted for three months. That hasn’t stopped some of the doctors who offer it from claiming that results are long-lasting, or even permanent.

We don’t know how long the benefits of treatment will last. Some doctors and their patients report that positive results are unchanged after more than two years. According to the New York Times, the procedure is expensive, costing from $6,500 to more than $11,000 and prices are set by individual doctors. It can also be quite painful, with side effects, including discomfort, bruising, swelling and numbness, which can last for months. All told, it doesn’t seem to me that this is a procedure women should rush into until we know more about risks and the staying power of the benefits.

Beyond that, I have never seen any treatment, natural or not, that effectively eliminates cellulite, although many are offered, from creams to dietary supplements to massage, wraps, injections, and special diets. Creams can’t break down enough fat to make a difference in the appearance of cellulite. No dietary supplement or herb that I know of is capable of burning fat. One previously popular supplement, Cellasene, supposedly contains a combination of herbs, none of which turns out to have any “natural action” against fatty deposits or cellulite as promoters claimed. Similarly, claims that this product can improve circulation in the thighs and buttocks and increase metabolic rate are totally unfounded.

The FDA has approved one type of massage machine, called Endermologie, to address cellulite. Reportedly, it can make a temporary difference, but it is expensive, and you must continue treatment indefinitely to maintain any improvement. The FDA has also approved some other laser treatments for cellulite, but here, too, if you actually see a change for the better, you’ll need to continue treatment indefinitely to maintain results.

I’ve warned in the past about mesotherapy and lipo-dissolve, two so-called fat-burning injections for spot reduction of fat and cellulite. In April 2010 the FDA warned consumers against lipo-dissolve. In addition to the fact that there’s no evidence to show that this treatment works or is safe, the FDA has received reports of permanent scarring, skin deformation, and deep, painful knots at injection sites.

Apart from weight loss done the old-fashioned way – eating less and exercising more – there is no effective way to reduce cellulite. Unfortunately, as you get older and connective tissue becomes less taut, some of this dimpled fat is likely to be visible whether you’re in good shape or not.