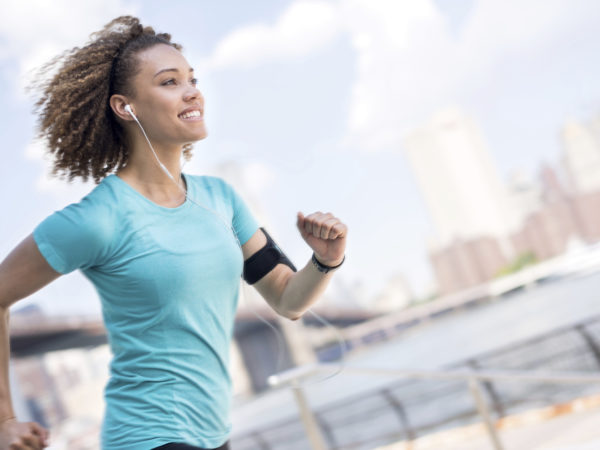 Mesotherapy is a technique that supposedly “melts away” fat via injections of drugs and other substances into the mesoderm, the layer of fat and connective tissue under the skin. The method originated in France in the 1950s as a treatment for infectious diseases, vascular diseases, sports injuries and circulatory problems but in the years since has evolved into a means of weight reduction. Until recently, it was widely used only in France and South America, but now some doctors in the United States are promoting mesotherapy as a means of eliminating cellulite, for spot reduction, and for overall weight control.

Reportedly, the injections, given with a “meso-gun” equipped with a tiny needle, are relatively pain-free, but the cost may give you a headache: between $400 and $500 per treatment. And you may need as many as 10 sessions, each one consisting of 50 to 150 injections. Because this is a cosmetic procedure, the cost is not covered by health insurance.

Although people who have had the treatment may be pleased with the outcome, I’ve seen no scientific proof that it works as advertised. Worse, I’m disturbed that there doesn’t seem to be any standardization of what substances are injected – apparently, different doctors use different combinations of drugs. I’ve read that the medications are combinations of plant extracts, vitamins, Novocain and aminophylline (a stimulant drug from tea that was formerly used to treat the symptoms of asthma). Another drug that is often used is phosphatidylcholine, which can cause extreme swelling and inflammation at the injection site. This concoction is supposed to stimulate fat cells to give up their fat. Anyone considering mesotherapy should find out exactly what medications are going to be injected and what side effects they may cause. This is particularly important if you’re taking any other drugs, either prescription or over-the-counter.

As for the comparison between liposuction and mesotherapy: liposuction has been scientifically studied and its benefits and risks are well documented. Moreover, unlike mesotherapy, liposuction can be performed only by licensed physicians (who should be well trained and have a successful track record that prospective patients can check).

Weight loss isn’t easy, but the safest, most effective method is available to everyone, cost-free: eat less and exercise more.