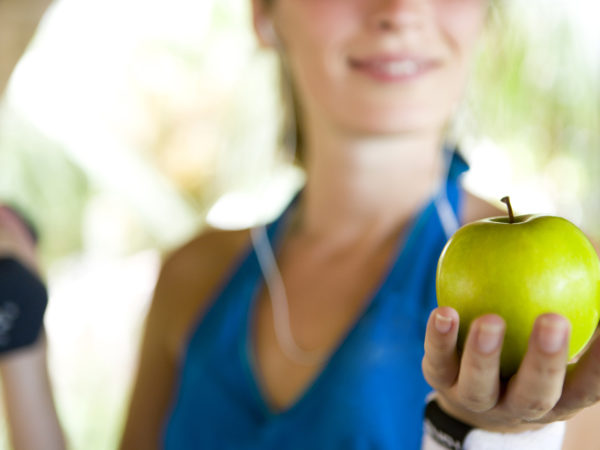 This technique is touted as being relatively new, but it’s really an update of mesotherapy, a method I’ve criticized in the past. Like mesotherapy, lipo-dissolve is used for “spot reduction” of fat deposits and cellulite. It is promoted as an alternative to liposuction to reduce sagging jawlines, “love handles,” and upper-back fat or “bra fat.” My objections to mesotherapy center on the fact that there doesn’t seem to be any standardization of the “fat burning” substances injected. Different doctors use different combinations of drugs, usually a mélange of plant extracts, vitamins, Novocain and aminophylline (a stimulant drug from tea that was formerly used to treat the symptoms of asthma). Another substance that is often used is phosphatidylcholine, a constituent of cell membranes that can also be isolated from egg yolks and soybeans. When injected into the skin, it can cause extreme swelling and inflammation at the injection site.

Based on what I’ve read, lipo-dissolve contains a mixture of phosphatidylcholine and sodium deoxycholate, a bile salt that aids waste removal. This concoction, called PCDC, theoretically produces an inflammatory response that breaks down fat so that it can be eliminated from the body. Side effects include redness, swelling, burning and pain, the hallmarks of inflammation.

The big selling point for lipo-dissolve is that it is less expensive and less invasive than liposuction. The big difference is that liposuction has been scientifically studied, and its benefits and risks are well documented. Moreover, unlike lipo-dissolve and mesotherapy, liposuction can be performed only by licensed physicians (who should be well trained and have a successful track record that prospective patients can check). Finally, experts note that even when lipo-dissolve produces good results, they are likely to be temporary.

If you’re trying to eliminate fat, my recommendation is to opt for the safest, most effective and least expensive method: eat right and get regular physical activity.