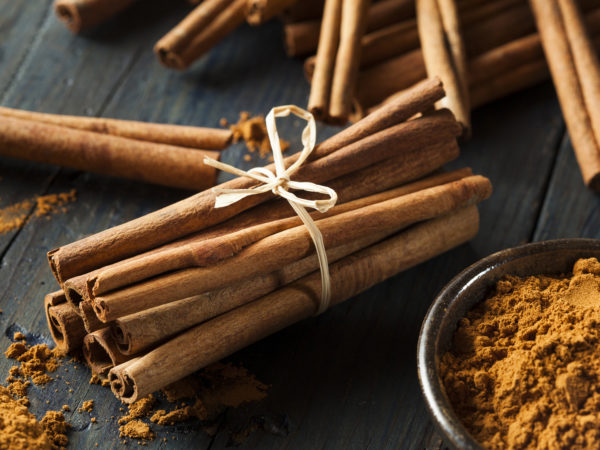 Not so fast. While new research does suggest that cinnamaldehyde, the compound responsible for cinnamon’s flavor, can help fat cells burn fat, we’re a long way from knowing whether consuming cinnamon itself can promote weight loss. Researchers at the University of Michigan investigated cinnamaldehyde’s fat-burning potential after other studies revealed that it seemed to protect mice against obesity and high blood sugar. The object of the study was to identify the mechanisms responsible.

The team tested fat cells (adipocytes) removed via liposuction from human volunteers of varying ages, ethnicities and body mass index. When the cells were treated in the lab with cinnamaldehyde, the researchers saw increased expression of certain genes and enzymes that enhance the breakdown of fats in addition to an increase in certain proteins involved in fat metabolism.

These fat cells were necessary to the survival of our ancient ancestors, who had a greater need than we do to store fat in order to keep warm during cold weather and to make it through times of food scarcity.

Since we don’t need to store as much fat these days, researchers have been seeking a way to activate and increase fat metabolism in order to promote weight loss and help combat the obesity epidemic.

Jun Wu, research assistant professor at Michigan’s Life Sciences Institute and the leader the cinnamaldehyde study, notes that, “Cinnamon has been part of our diets for thousands of years, and people generally enjoy it. So if it can help protect against obesity, too, it may offer an approach to metabolic health that is easier for patients to adhere to.”

Although we now know that cinnamaldehyde can turn on fat burning in fat cells, that doesn’t mean you can expect to lose weight by eating cinnamon. We don’t know whether cinnamon in food will actually reach those fat cells. And, unfortunately, most people get their cinnamon in high-calorie foods like doughnuts, cakes, cookies and sweet rolls. Obviously, you would want to ingest it in less fattening forms.

Apart from its fat-burning potential, cinnamon has a number of health benefits. It is well known as an anti-inflammatory and an anti-microbial agent. Cinnamon also appears to slow the rate at which the stomach empties after meals, which helps stabilize blood sugar and can also make you feel fuller longer after eating. Although it is commonly recommended for lowering blood sugar, we have no definitive evidence that cinnamon is reliable and effective for controlling glucose in either type 1 or type 2 diabetes.

Cinnamon has been used for centuries for digestive disorders. Be aware that some cassia cinnamon products (the type of cinnamon most popular in North America) may contain high levels of coumarin, which can cause liver toxicity in very high doses (50 – 7,000 mg/day). People with liver disease should consult their physicians before taking cinnamon in quantities higher than are typical for culinary purposes. 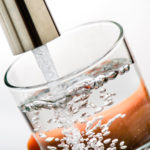 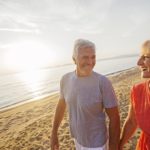