What Is Oil Pulling And Can It Promote Good Oral Health? 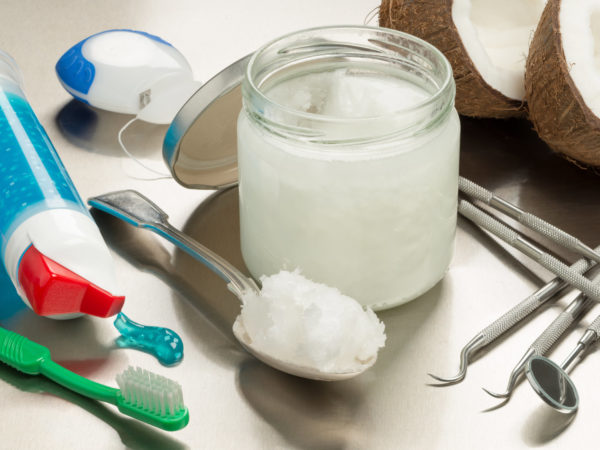 Oil pulling – swishing an oil (generally from sesame or sunflower) around the mouth without swallowing for 15 to 20 minutes every morning – is an Ayurvedic practice that is promoted as a way to prevent a host of health concerns related to the mouth. These include the prevention of:

It is also touted as a way to cure a host of other health issues. Unfortunately, I’ve seen no compelling evidence that it is effective. The only study I found that had actual, positive results was from an Indian dental study that evaluated the effects of oil pulling on bacteria (Streptococcus mutans) in plaque and saliva of children, comparing its antiseptic power with that of using a conventional mouthwash containing chlorhexidine. The researchers found a reduction in the bacteria count in the plaque and saliva samples in both the study and the control groups, and concluded that oil pulling can help maintain oral health.

Based on this, while oil pulling isn’t hazardous to your health, I don’t see it as an effective means to improve your overall health. A good oral care routine that includes daily brushing and flossing, and regular visits to the dentist is a more sound and evidence-based route to choose. And do not forget that your diet plays a large role in oral health as well. Sweetened beverages and processed foods create prime real estate for the wrong bacteria to reside in your mouth. 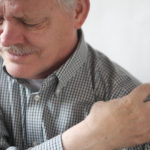 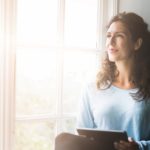 6 Signs Of Breast Cancer Everyone Should Know 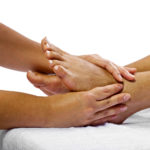 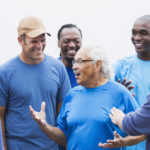 Concerned That Your Voice Tone Is Changing?