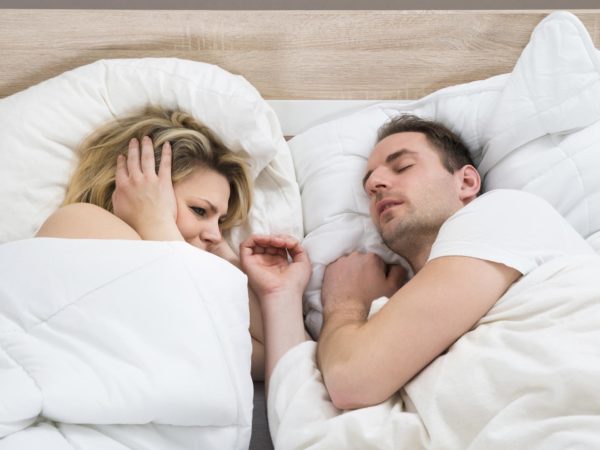 Depending on how often and for how long you stop breathing, sleep apnea can be classified as mild, moderate or severe. It affects both men and women, can occur at any age, and has been linked to an increased risk of fragmented sleep and restlessness, chronic fatigue, high blood pressure, heart attack and stroke. Even mild sleep apnea can cause sleep disturbances, leading to depression, irritability, sexual problems and impaired learning and memory.

Common factors linked to sleep apnea include being overweight or obese; having an anatomical abnormality in the nose, throat or elsewhere in the upper airway; use of certain medications, particularly sedatives; sleeping on your back; and using alcohol before bed.

There are many patients I have cared for over the years that have benefitted greatly, and almost immediately from identifying and treating their sleep apnea.

Asking your doctor to order an overnight oximetry can be a good screening test to assess sleep apnea. This test occurs while sleeping at home. The gold standard for diagnosing sleep apnea is the hospital-based sleep testing, but the home test can help point you in the right direction. Now there are some three-night, in-depth at-home tests that some specialists will use over the hospital version. All good discussion items with your doctor.

How Important Is Vitamin B9 To Women’s Health?

4 Reasons Celery Is Healthy - And A Tasty Recipe 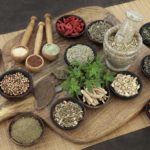 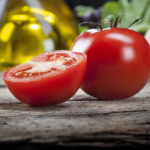 3 Reasons You Should Be Eating Tomatoes This Summer