White Meat Can Raise Cholesterol, Too 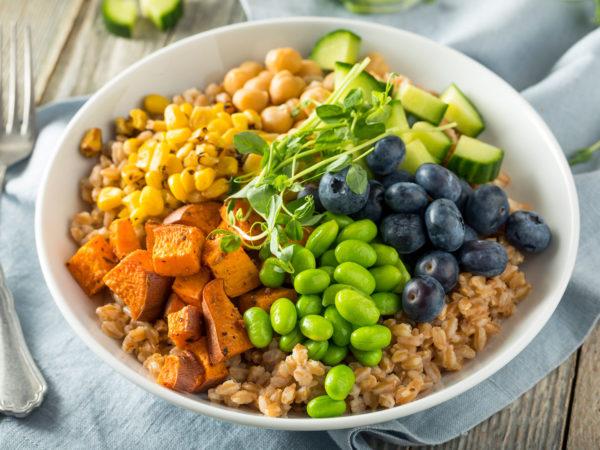 A study from the Children’s Hospital Oakland Research Institute, a part of the University of California San Francisco, was the first research to compare the effects of red meat, poultry and plant protein on cholesterol levels. It found that eating either red or white meat raised cholesterol more than consuming plant proteins. In addition, the study showed that both types of meat had the same effect even if they were consumed without high levels of saturated fat.  For the study 113 adults between the ages of 21 and 65 were randomized to follow one of two diets for twelve weeks each. The first diet was high in saturated fat and included protein from red meat, white meat, and vegetables with some dairy products, alternating four weeks of each protein source. The second provided the same types of protein but was low in saturated fat. Results showed that both red and white meat raised levels of LDL (“bad”) cholesterol independent of whether dietary saturated fat was high or low. “Our results indicate that current advice to restrict red meat and not white meat should not be based only on their effects on blood cholesterol,” study leader Ronald Krauss M.D., noted in a university news release. 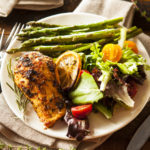 Avoiding Hormones in Meat and Poultry?