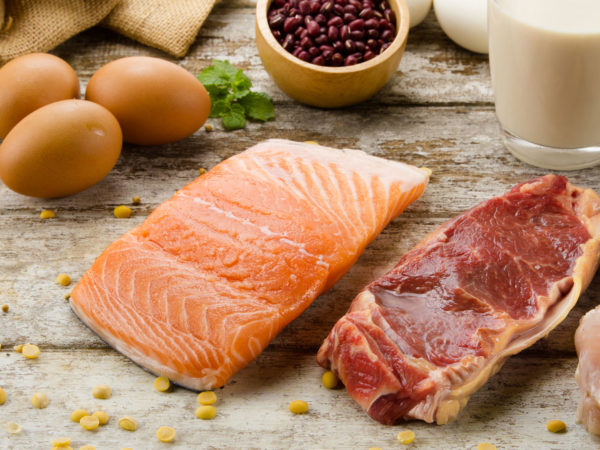 Researchers at the Harvard T.H. Chan School of Public Health wanted to know how changes in red meat consumption would affect health. To find out they looked at data from 53,553 registered female nurses, age 30 to 55, participating in the Nurses’ Health Study and 27,916 male health professionals, age 40 to 75, enrolled in another study. They tracked food consumption for eight years and then followed the participants for eight more years during which 14,019 of them died. Results of analyzing the data suggested that increasing the amount of meat eaten weekly by 3.5 servings or more over eight years was associated with a 10 percent higher risk of death during the following eight years. Increasing intake of processed red meat such as bacon and hotdogs by 3.5 servings or more weekly was linked to a 13 percent higher risk of death. Eating more unprocessed red meat was associated with a nine percent higher risk. The good news: swapping one daily serving of red meat for a serving of fish over eight years lowered the risk of death over the following eight years by 17 percent. Because this was an observational study, it could not prove cause and effect. 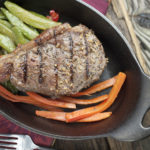 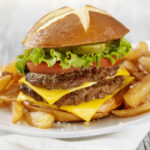