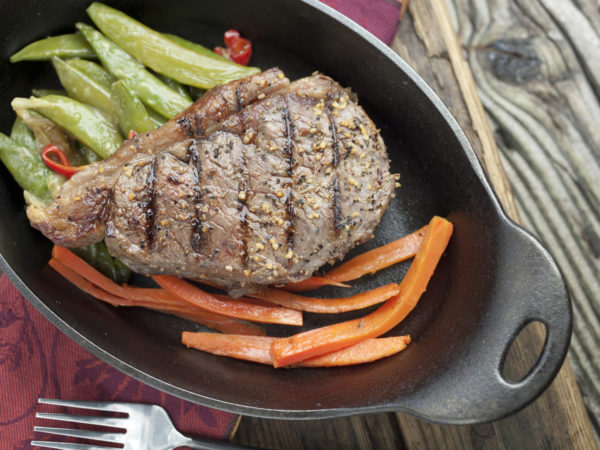 It’s not official yet, but new research sponsored by the National Institutes of Health suggests that in some people an allergy to red meat may be involved in the buildup of plaque in the arteries of the heart. This is different from the well-known risk to the heart posed by high levels of saturated fat in red meat. Researchers from the University of Virginia estimate that in some areas one percent of the population have developed a sensitivity to a type of complex sugar called galactose-a-1,3-galactose (alpha-Gal, for short). People can become sensitized to this allergen when bitten by the Lone Star tick, which is most prevalent in the southwest but is spreading elsewhere. The researchers tested blood samples from 118 Virginians and found that 26 percent had a specific blood marker for red meat allergy, as well as levels of arterial plaque that were 30 percent higher than seen among study participants who weren’t sensitized to the allergen. What’s more, the plaque was unstable, further raising the risk of heart attack and stroke. More studies are needed to confirm the findings, but if you’re allergic to meat, the only prudent course of action is to eliminate it from your diet. 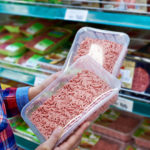 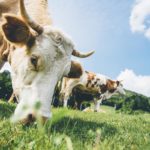