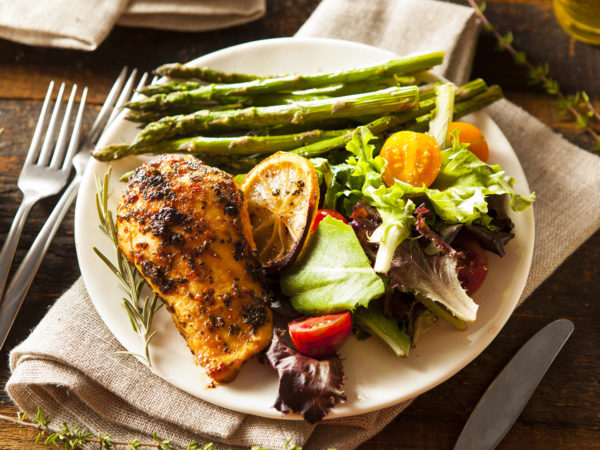 Could your eating habits increase your risk of urinary tract infections (UTI)? Research from the University of California, Berkeley suggests that bacteria found in turkey and chicken could have an association with UTIs.

Escherichia coli (E. coli) cause about 80 percent of UTIs, but the researchers said it isn’t known where the harmful bugs come from. A potential connection emerged from a study comparing bacteria from 1,000 patients with UTIs to those found in raw turkey, chicken, ground beef and pork chops. An analysis showed that 73 percent of the ground turkey tested positive for E. coli, as did 43 percent of the chicken breasts, 18 percent of the ground beef and 15 percent of the pork chops. Of the six strains of E. coli that cause most UTIs worldwide, three were found in the meats tested. The researchers couldn’t say for sure that UTIs stem from E. coli acquired from the consumption of undercooked meat but noted that ingested bugs could live harmlessly in your intestines, and could contribute to the development of a UTI if they pass out of the body in stool and enter the urethra.

Also in this week’ bulletin: 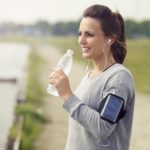 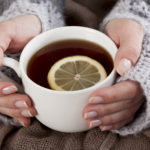