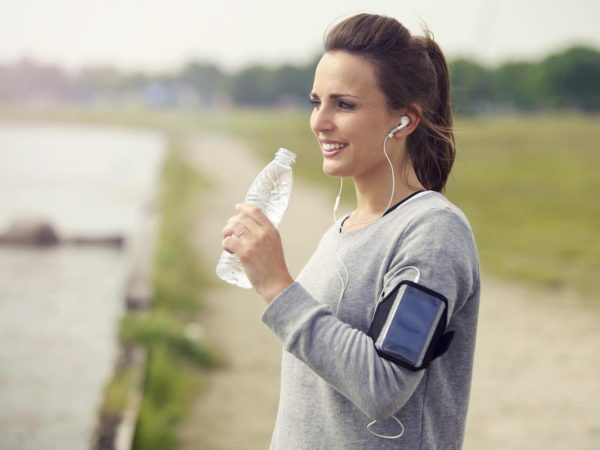 Exercising for as little as an hour a week could cut the risk of depression dramatically according to new research from an Australian, British and Norwegian team. The findings suggest that 12 percent of all cases of depression could be avoided if more people performed some kind of physical activity on a regular basis. The researchers analyzed data from 33,908 Norwegian adults whose exercise and symptoms of depression and anxiety were monitored for 11 years. Results showed that those who didn’t exercise had a 44 percent increased risk of developing depression compared to those who exercised for an hour or two per week. This held true regardless of age and gender, the researchers reported. “We are still trying to determine exactly why exercise can have this protective effect, but we believe it is from the combined impact of the various physical and social benefits of physical activity,” said lead author Samuel Harvey, Ph.D., associate professor, School of Psychiatry, University of New South Wales, Sydney, Australia. While exercise helped lower the risk of depression, the study found it had no significant effect on anxiety.

My take? We’ve long known that regular aerobic exercise is the best method for immediate, symptomatic treatment of depression. Numerous well-designed studies have demonstrated the efficacy of a daily workout for improving emotional health and boosting self-confidence. I recommend 30 minute of continuous activity, at least five days a week for best results. Although the new findings suggest that you don’t have to exercise that often to help prevent depression, getting 30 minutes a day will help protect your physical health as well as your mental health. 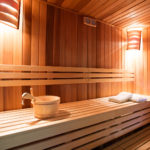