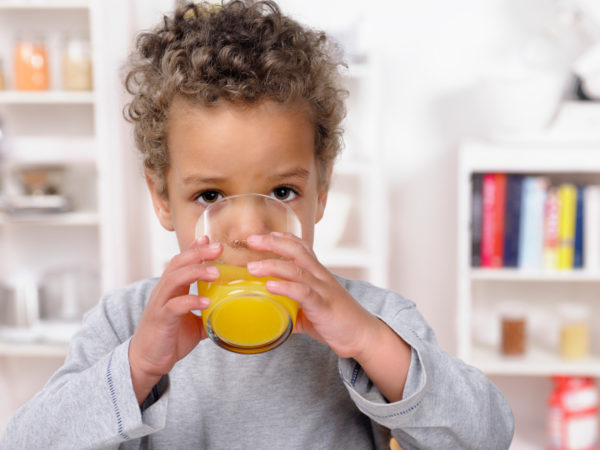 Fruit juice isn’t the healthy drink many parents think it is, and according to the American Academy of Pediatrics (AAP) definitely shouldn’t be given to children under a year old. In the past, the AAP advised against giving fruit juice to babies under six months of age, but revised that recommendation in May (2017) to include children who haven’t reached their first birthday.

The reason? The AAP concluded that juice is responsible for rising rates of obesity and dental problems, especially in very young children. Fruit juice is “not a good substitute for fresh fruit and just packs in more sugar and calories,” said recommendation co-author Melvin B. Heyman, M.D. The AAP also now advises limiting fruit juice to no more than four ounces daily for children age one to three, and no more than four to six ounces daily for those ages four to six years old. For kids ages seven to 18, the limit should be one cup.

Source:
Melvin B. Heyman and Steven A Abrams, “Fruit Juice in Infants, Children, and Adolescents: Current Recommendations.” Pediatrics, May 22, 2017. 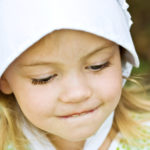