How To Lower Your Risk Of Early Death 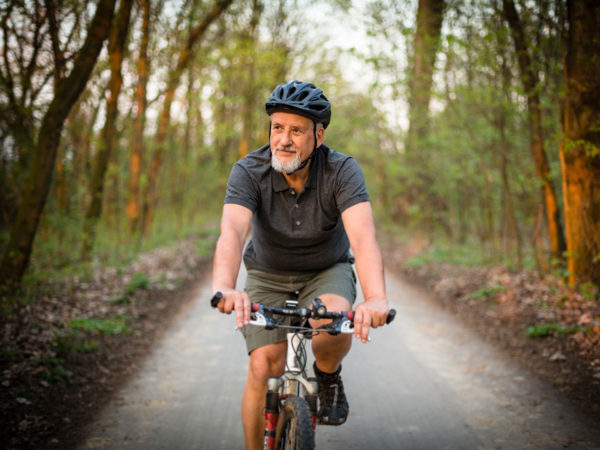 If you’re middle-aged – or older – it’s not too late to get in shape. And if you do, chances are you will live longer. That’s the conclusion of a study from the UK’s University of Cambridge published in June 2019. The researchers recruited 14,599 adults age 40 to 79, some of whom had cardiovascular disease or cancer. They found that the risk of death from any cause dropped by 24 percent among those who were inactive at the study’s start but met minimum physical activity guidelines over the course of the following five years. The risk of dying from cardiovascular disease fell by 29 percent and from cancer by 11 percent. Overall, the researchers found that exercising at moderate-intensity for 150 minutes per week would potentially prevent 46 percent of the deaths associated with being inactive. Activities studied included what participants did at work – sitting at a desk, standing, or manual work, as well as leisure time exercise including cycling, sports and other recreational activity. The participants were assessed at the study’s start and three times during an average of 7.6 years of follow up until 2004. After that, deaths were assessed up to 2016.

My take? This isn’t the first study to show that regular exercise prolongs life, but it is important in that it shows that becoming more active reduces the risk of dying among middle aged and older people and even those who have cancer or cardiovascular disease. My view is that performing any amount of physical activity – walking, running, biking – is better than none. I would be happy to see people exercising regularly for even a few minutes a day, but I encourage everyone to aim for 30 minutes daily five days a week. You can also increase your daily activity by using stairs more often, parking farther from your destination to walk more and by taking on physical tasks at work instead of delegating them to others. 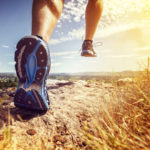