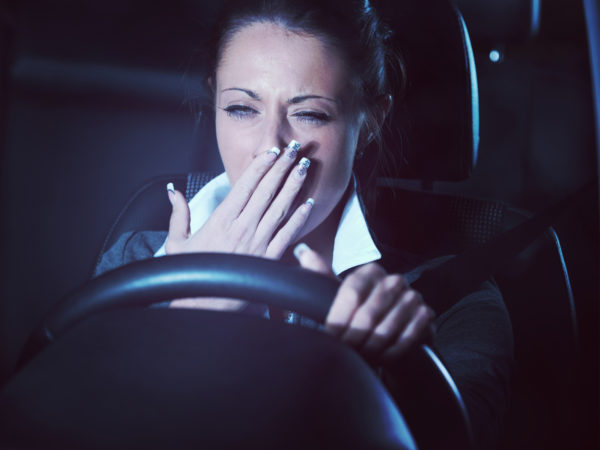 Losing out on sleep could set you up for making a driving mistake that leads to an accident. A new report from the AAA Foundation for Traffic Safety found that driving with only four to five hours sleep is as dangerous as getting behind the wheel with a blood alcohol level at or above the legal limit. In fact, it brings the odds of being involved in an accident to what they would be while driving drunk. The review of 4,571 car crashes between July 2005 and December 2007 found that the risk of accidents more than quadrupled among drivers who had only four to five hours sleep and jumped 11.5 times among those who had less than four hours sleep. According to the U.S. Centers for Disease Control and Prevention about one-third of drivers in the U.S. get less than seven hours sleep at night. These ominous statistics may understate the risk of drowsy driving because data on crashes between midnight and 6 a.m. were not available, and other research has shown that the effects of sleep deprivation on driving are highest during the early morning hours. 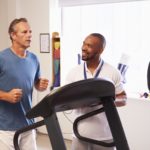 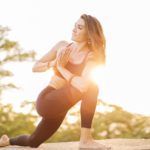