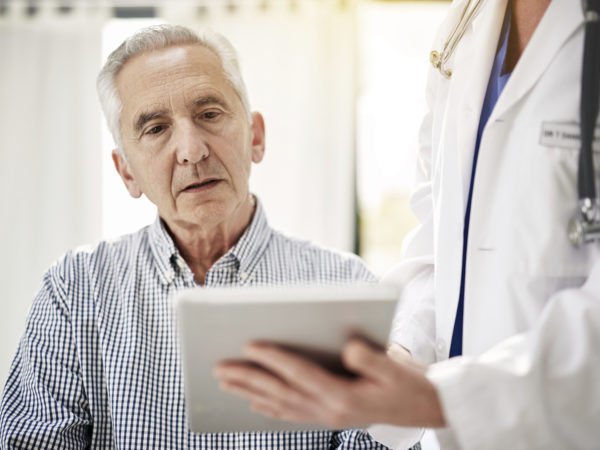 A government report released on December 8 (2016) showed life expectancy in the U.S. declined in 2015, the first time this has happened since 1993. The National Center for Health Statistics revealed that, in 2015, rates rose for 8 leading causes of death including heart disease, Alzheimer’s disease, stroke, diabetes, kidney disease, suicide, chronic lower respiratory diseases and unintentional injuries. The increases were seen among white men and women, and black men. Death rates didn’t change among black women or Hispanic men and women. The higher death rates seen led to a drop in life expectancy from 78.9 years in 2014 to 78.8 in 2015. This applies to babies born in 2015, not to people who are now 65. According to the report, men age 65 now can expect to live another 18 years while women can expect an average of 20.6 additional years. Experts said that the death rates seen in 2015 could simply be a blip that might be reversed when 2016 health data is analyzed. However, the only good news in the report was that cancer death rates dropped, a change attributed to early disease detection, better treatments and less smoking. Tom Frieden, director of the Centers for Disease Control and Prevention, suggested that the uptick in 2015 deaths might reflect ramifications of the obesity epidemic, but other experts disagreed, holding that unknown broader causes may underlie the unusual change. Some suggested that the ongoing epidemic of prescription and non-prescription opium-based abuse could explain the increase in deaths due to unintentional injuries.

My take? This is disturbing news given that overall life expectancy in the U.S. has been increasing for decades, although more slowly in recent years than in the past. The difference in life expectancy projected from 78.9 to 78.8 may seem slight but is regarded as a significant indicator of a downturn in the nation’s health. The U.S. seems alone in this change since death rates are continuing to drop and life expectancy continuing to rise in most other developed countries.

What Makes The Anti-Inflammatory Diet Healthy?

From the best grains and oils to which fish to enjoy (and which to avoid), eating for your health can seem challenging – but it doesn’t have to be! Dr. Weil on Healthy Aging has simple yet informative lists for shopping, preparing and cooking. We cover the anti-inflammatory diet from A-Z! Start your free trial today and save 30% when you join.