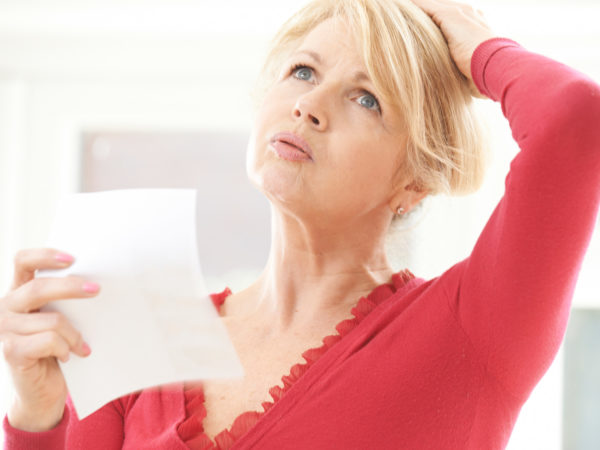 The heavier a woman is, the more prone she is to experiencing hot flashes as menopause approaches. But at the same time those extra pounds seem to reduce the overall likelihood of hot flashes and night sweats continuing during and after menopause. This news comes from a 10-year University of California, Davis study involving more than 3,000 women age 42 to 52 from five racial or ethnic groups. The women checked in with researchers annually and were measured for body mass index (BMI). They were also questioned about their menopausal symptoms. Results showed that women and had a BMI greater than 30 (meaning that their weight and height qualifies them as obese) had fewer menopausal symptoms when their periods were 3 to 11 months apart or had ceased, compared to women with lower BMIs. Study leader Ellen Gold, a UC Davis professor of public health sciences, suggested “the greater heat insulation provided by excess weight predisposes women to these symptoms…when the ovaries are still producing estrogen and women are still menstruating.” Later, she noted “higher estrogen production that occurs with higher body fat plays a more influential role and becomes protective…after the final menstrual period and when estrogen production by the ovaries is greatly reduced.”