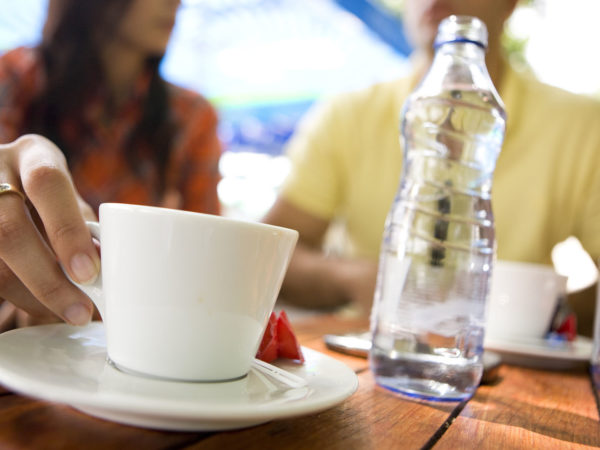 The primary difference is that green tea steeped in bottled water provides more antioxidants than the same tea brewed using tap water. Studies showed that green tea prepared in bottled water contained about twice the amount of epigallocatechin gallate (EGCG), an effective antioxidant that is believed responsible for many of its health benefits. Alternately, the Cornell researchers found that consumers who participated in the study liked the taste of green tea better when it was steeped in tap water, although they couldn’t taste the difference between black tea brewed with tap or bottled water. Study co-author Robin Dando, an associate professor of food science, suggested that the calcium, iron, magnesium, sodium and copper in tap water may be what drives the lower levels of EGCG in green tea. “Bottled water – where calcium or magnesium have been filtered out and where the iron concentration is brought down a notch – is able to extract the EGCG more efficiently,” he said, adding that “with purer water you get more health benefits out of the tea.” 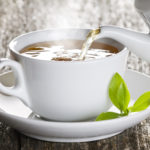 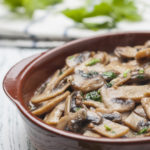 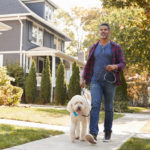 Bad Habits May Be Worse For Men’s Health