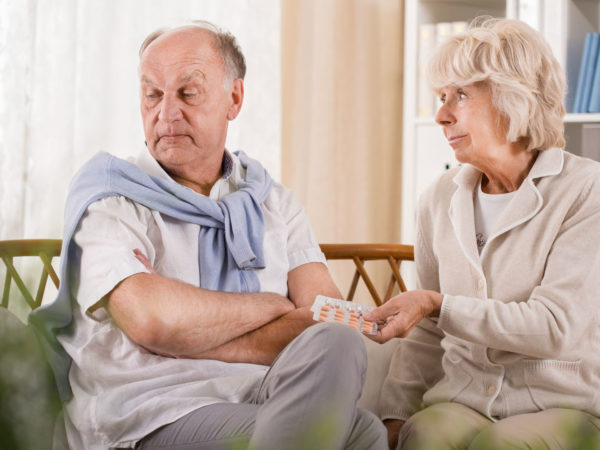 Humans require trace amounts of selenium, found in soil, water, and some foods to help the body address cellular damage from free radicals. One of selenium’s most valuable roles is as a cofactor of an important antioxidant enzyme in the body called glutathione peroxidase. Selenium also helps support a strong immune system, regulates thyroid function, and may help reduce the risk of prostate and other cancers. It also plays a role in the prevention of cataracts and heart disease.

Scientific findings on the link – or lack of one – between selenium and type 2 diabetes have been contradictory. A study published in the August 21, 2007, issue of the Annals of Internal Medicine suggested that over time, selenium supplementation might increase the risk of type 2 diabetes. This study compared two groups of adults whose average age was 63. All had a history of non-melanoma skin cancer. One group took a daily dose of 200 mcg of selenium while the other took a placebo. Neither group knew whether the pills were the supplements or the placebo. The participants were followed for an average of almost eight years, during which they had their blood levels of selenium checked twice a year and reported any new diagnoses of skin cancer, melanoma or other disorders.

Over the course of the study, 58 participants in the selenium group were diagnosed with type 2 diabetes, compared with 39 people taking the placebo. The selenium connection remained even after the researchers considered other risk factors including the participants’ age, sex, BMI (body mass index, which relates height to weight), and smoking habits. However, because the participants had been selected on the basis of their age and skin cancer history, and because the study wasn’t designed to look for a selenium/diabetes connection, the investigators concluded that more research is needed to see if selenium supplementation really does influence diabetes risk.

Another study published in 2012 came to the opposite conclusion – that the risk of developing type 2 diabetes was reduced as much as 24 percent among people whose diets were richest in selenium compared to those whose consumption was low. Here, researchers from the Harvard School of Public Health followed 7,000 male and female health professionals for decades. The investigators analyzed toenail clippings provided by the study participants during the 1980s. The clippings can reveal the long-term effect of selenium exposure on diabetes risk. None of the study participants had diabetes or heart disease when they joined the study. Over time, a little more than 10 percent did develop type 2 diabetes, but the researchers suggested that this may be a lower rate than seen in the general population since all the study participants were health care professionals. The researchers noted that selenium levels in the U.S. population are already quite high because of the selenium content of the soils in parts of the country. In addition, a British study with about 500 seniors showed no effect of six months of selenium supplementation on the risk of diabetes. That study was published on September 19, 2012 in the journal PLOS One.

Overall, I doubt that your selenium supplementation is responsible for your medical test results.

I take 200 mcg of selenium a day and continue to recommend it. As an experiment, you might try discontinuing your supplement to see if there is any change in your fasting blood sugar or other markers of pre-diabetes.