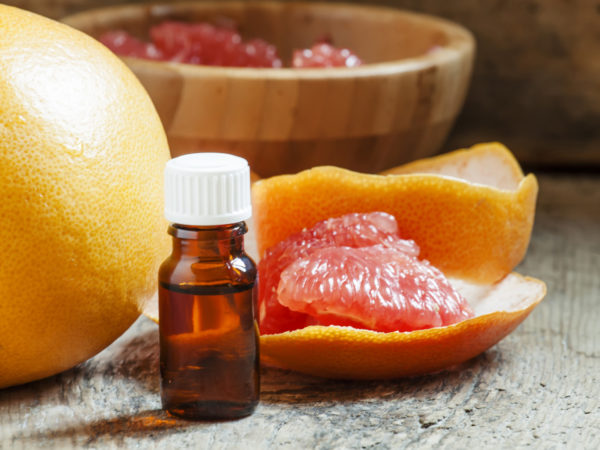 Grapefruit seed extract (GSE) comes from the seed, pulp and white membranes of grapefruit. It has a reputation as an antifungal and antibacterial agent, but when I discussed your question with Tieraona Low Dog, M.D., an internationally recognized expert in the fields of integrative medicine, dietary supplements and women’s health, and an authority on botanical medicine, she said that it is unclear how potent GSE is as an antibacterial or antifungal. She said that many grapefruit seed extracts on the market are adulterated and noted that a German study of six commercial grapefruit seed extracts showed that five of these products contained benzethonium chloride, a synthetic antimicrobial often used in cosmetics and other topical preparations, as well as the preservatives triclosan and methylparaben.

It is probably safe to put a few drops of grapefruit seed extract in water in a spray bottle for an odorless way to kill household mold and mildew. As a treatment for athlete’s foot, you can try applying full strength grapefruit seed extract to the affected area two to three times a day. You can also use it as an alternative to tea tree oil to treat nail fungus. Paint it on affected nails twice a day for at least two months. But given the evidence of apparent widespread adulteration of grapefruit seed extract, I agree that it shouldn’t be taken internally.