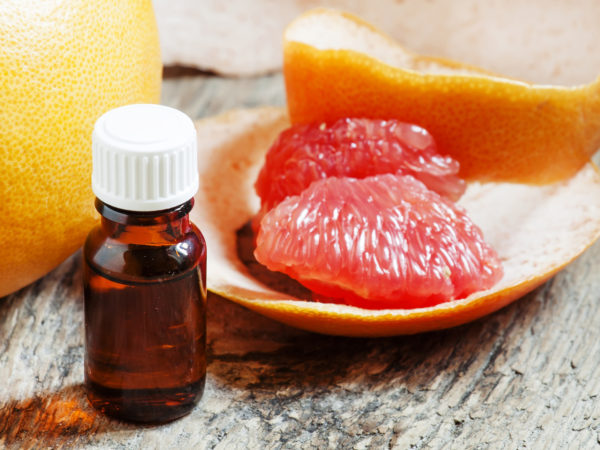 What is nail fungus?

Fungal infections of the nails (onychomycosis) can be a persistent and sometimes embarrassing problem, and occasionally can become painful. These infections develop when fungi, known as dermatophytes, burrow under nails causing them to become crusty, thick, discolored, and distorted.

What are the symptoms of nail fungus?

The first signs and symptoms of fingernail or toenail fungus is a white or yellow spot appearing underneath the tip of the nail, which then thickens and distorts the nail as the infection progresses. As fungi grow under and into the nail, crusting, discoloration, and darkening begin. Moreover, infected nails often separate from the nail bed, which can cause pain in the tips of fingers and toes, as well as a slightly foul-smelling odor.

You can pick up a fungal infection such as toenail fungus while walking barefoot at a swimming pool, in a gym locker room or shower, or even when having a pedicure under less-than-sanitary conditions. The fungus thrives in warm, dark, moist environments, like showers or sweaty shoes. Susceptibility may be heightened among those who have diabetes, an immune deficiency condition, a history of athlete’s foot, or who are prone to excessive perspiration. Foot and toenail fungus usually will travel through an opening in the skin or separation in the nail bed, and if continually exposed to warm and moist environments, will grow in abundance. Infection with nail fungus seems to occur more in toes than fingers because toenails usually are confined to the dark, warm, and moist environments where fungus thrives, as opposed to fingers, which are out in light and open air. Diminished blood circulation to the toes as compared with the fingers can also make it harder for the body’s immune system to detect and eliminate the infection.

What are the conventional treatments?

There is a “nail lacquer” called ciclopirox (Penlac) that can be painted on the nail, applying it daily for a week. You then wipe the layers off with alcohol and start the process all over again. This tedious process is done for up to a year and only has a 10 percent efficacy rate. Another topical prescription is efinaconazole (Jublia) requiring daily treatment for 48 weeks. Any topical application tends to work better when used in conjunction with oral medications. Serious infections may warrant removal of the nail.

Dr. Weil has always recommended using tea tree oil as a step toward a toenail fungus cure. This natural disinfectant sold at health food stores, as a home remedy for toenail fungus and fingernail fungus. Here, too, you won’t get speedy results. Paint the oil on affected nails twice a day for at least two months. The nail has to grow out for the toenail fungus to be eradicated, so you may not see results for a year. An alternative remedy is grapefruit seed extract used the same way as tea tree oil – twice a day for at least two months. Eating one to two cloves of raw garlic a day may also be helpful over time as garlic has significant antifungal properties.

The oral antifungal drugs that serve as fingernail and toenail fungus treatments of fingernail and toenail fungus seem to be effective but are expensive and not as safe. While cases of toxicity are rare, Dr. Weil sees no reason to take even a small risk for a problem that is usually cosmetic. In painful cases, podiatrists may temporarily remove infected nails so that a topical antifungal medication can be applied directly to the nail bed. In stubborn cases, an infected nail can be permanently removed.

Anecdotal evidence suggests that Vicks VapoRub may help get rid of nail fungus in some cases, and one small 2011 study found that 56 percent of people who applied this product to their nails had partial improvement of their fungus, while 17 percent saw no improvement. Vicks VapoRub might work because it contains camphor, which has antifungal properties. If you want to try it, rub a small dab of the ointment into affected nails twice a day with a cotton swab.

Vinegar has been used traditionally to ward off nail fungus. Evidence of efficacy is sketchy at best, but you could try soaking your feet in one part vinegar to two parts warm water for 15 to 20 minutes daily.

Whatever treatment you choose, take these precautions to prevent recurrences:

Be especially careful of any nail problem if you have a weakened immune system or diabetes, and have foot concerns already. What might start out as a cosmetic problem can quickly turn into a more serious issue leading to complicated fungal infections mixed with bacteria, skin breakdown, worsening pain, neuropathy, and in the case of advanced diabetes, permanent nail removal or even amputation of the toe.

Chronic fungal nail infections may be a sign of a chronic gut or other systemic yeast infection. Refer to Dr. Weil’s recommendations for yeast infections and speak to your doctor about evaluation and systemic treatment possibilities. Are Your Feet Burning?