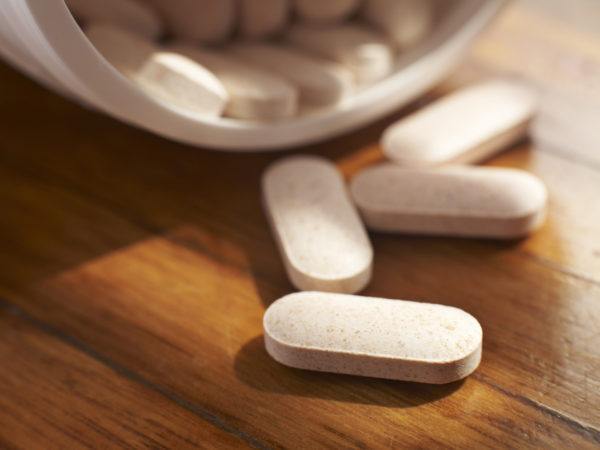 Glutathione is a peptide (ie., a small molecule made up of linked amino acids) and an antioxidant naturally produced in the body. It has been widely heralded for its importance to good health and long life. Levels may drop as a result of oxidative stress due to disease, drugs, aging, pollution, injury, and radiation and may be severely depleted in patients with AIDS and cancer. Glutathione supplements are being widely promoted to restore and maintain healthy levels.

To my knowledge, the only supplement that effectively raises glutathione levels in the body is N-acetyl-L-cysteine (NAC). My colleague Kathleen Johnson, a dietician here at the Arizona Center for Integrative Medicine, tells me that other glutathione supplements are ineffective because they’re digested before they can get into the bloodstream. While NAC seems to work, it isn’t ideal because it can cause headache, dizziness and blurred vision.

Immunocal, another supplement designed to raise glutathione levels, is made from precursors of glutathione, principally the amino acid cysteine, in a milk protein concentrate. Although there is some anecdotal evidence that taking Immunocal has helped some cancer patients, I’ve seen no scientific proof demonstrating that it actually increases glutathione levels. Taking it probably won’t hurt you although it may trigger symptoms in people allergic to milk protein. It isn’t recommended for those who have had organ transplants.

I also admit to a basic prejudice against Immunocal because it is sold via multi-level marketing. I’ve warned in the past against products sold through distributors who make money not only through their own sales but those of the people they recruit into the pyramid. 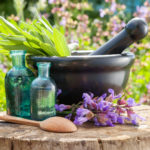