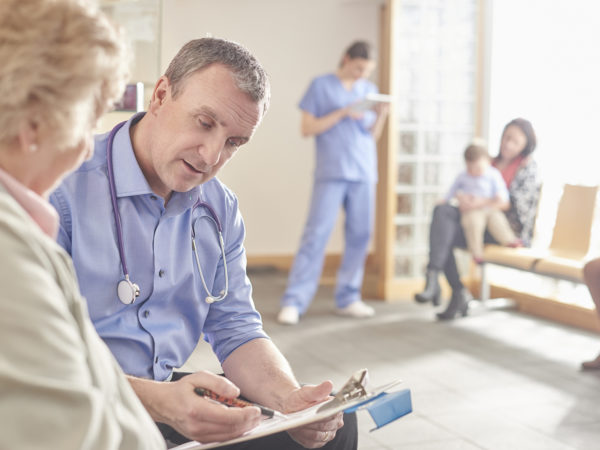 Results of a small study published in the September 17, 2003 issue of the Journal of the American Medical Association suggest that taking St. John’s wort (Hypericum perforatum) may diminish the effectiveness of certain drugs. The researchers, pharmacists at the Medical University of South Carolina, set out to learn if taking St. John’s wort for long periods of time would alter the activity of enzyme systems called cytochrome P450 (CYP) involved in drug metabolism. They recruited 12 volunteers between the ages of 22 and 38 and gave them two medications, a cough suppressant and an anti-anxiety drug, to establish the baseline activity of two CYP enzymes. Then they had the volunteers stop taking the drugs. After a week, to make sure that the medications were out of their systems, the volunteers took St. John’s wort for two weeks. Then they were given the cough medicine and anti-anxiety drug again.

Blood tests showed that the cough suppressant was metabolized normally, but the anti-anxiety drug was eliminated from plasma twice as fast when the volunteers were taking St. John’s wort than it was when they were not taking the herbal remedy. The researchers concluded that these findings indicate that drugs affecting molecules the CYP enzymes act upon won’t be as effective at their usual dosage if taken along with St. John’s wort. The drugs in question include about half of all available medications. Some examples are the calcium channel blockers used to treat high blood pressure, non-sedating antihistamines such as Hismanal (astemizole), certain tranquilizers including Valium (diazepam), Xanax (alprazolam), Halcion (triazolam) and others; a number of cholesterol-lowering drugs including Lipitor (atorvastatin), Mevacor (lovastatin) and other statins; immunosuppressive drugs used to prevent rejection of transplanted organs; and antiviral agents used to treat HIV/AIDS.

By the way, it’s not just St. John’s wort that affects drug levels via the CYP system. Many pharmaceutical drugs do it, too. The point is that both patients and doctors should be aware of interactions between drugs and remedies taken simultaneously. Just as there are drug-drug interactions, there are also drug-herb interactions, and they can affect treatment outcomes.