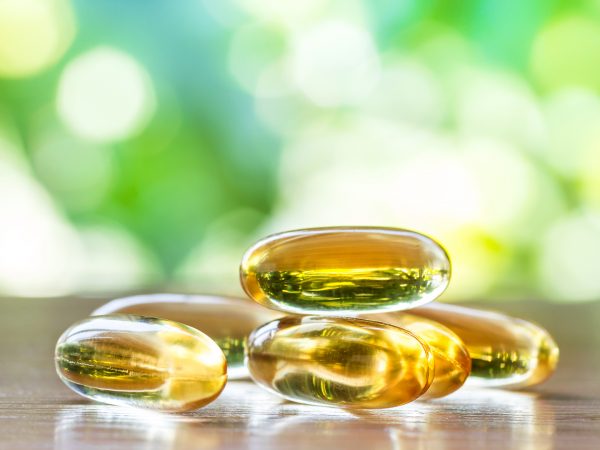 True, a new study did find that taking fish oil (omega-3 fatty acids) on a frequent basis was linked to a 13 percent lower risk of death, a 16 percent lower risk of dying from cardiovascular disease and a seven percent lower risk of having a stroke or heart attack. The study included 427,678 British men and women between the ages of 40 and 69, none of whom had a history of cardiovascular disease or cancer when the study began. Nearly one-third of the participants reported taking fish oil supplements regularly. Researchers from China and the U.S. tracked them using hospital and death records for an average of nine years.

Because this was an observational study, it didn’t prove that the fish oil was responsible for the lower risk of heart disease, stroke and death seen among those who took it. The researchers claimed that their analysis of the data showed that those health benefits were independent of such factors as age, sex, diet, lifestyle habits, medication and the use of other supplements. Study participants who took fish oil were less likely to smoke and more likely to eat oily fish and engage in physical activity, but no detailed information was obtained on their dietary habits, the doses of fish oil taken, or for how long they were used.

The researchers noted that while several earlier studies found that supplements of omega-3 fatty acids had a significant protective effect against cardiovascular disease and that a greater intake of fish was linked to a decreased risk of stroke, there were also other studies showing that omega-3s had no such effect, or only a weak effect, on prevention of cardiovascular disease.

Omega-3 supplements appear to have beneficial effects on blood pressure, plasma triglycerides and heart rate, all of which would protect against the development of cardiovascular disease.

The body cannot make the omega-3s it requires and must obtain them from the diet. For that reason, I recommend eating oily cold-water fish two to three times per week. If you use fish oil capsules, take a product that provides 700 to 1,000 mg of EPA (eicosapentaenoic acid) and 200 to 500 mg of DHA (docosahexaenoic acid) daily. If you use liquid fish oil, find one that provides these amounts in the fewest spoonful’s. 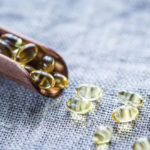