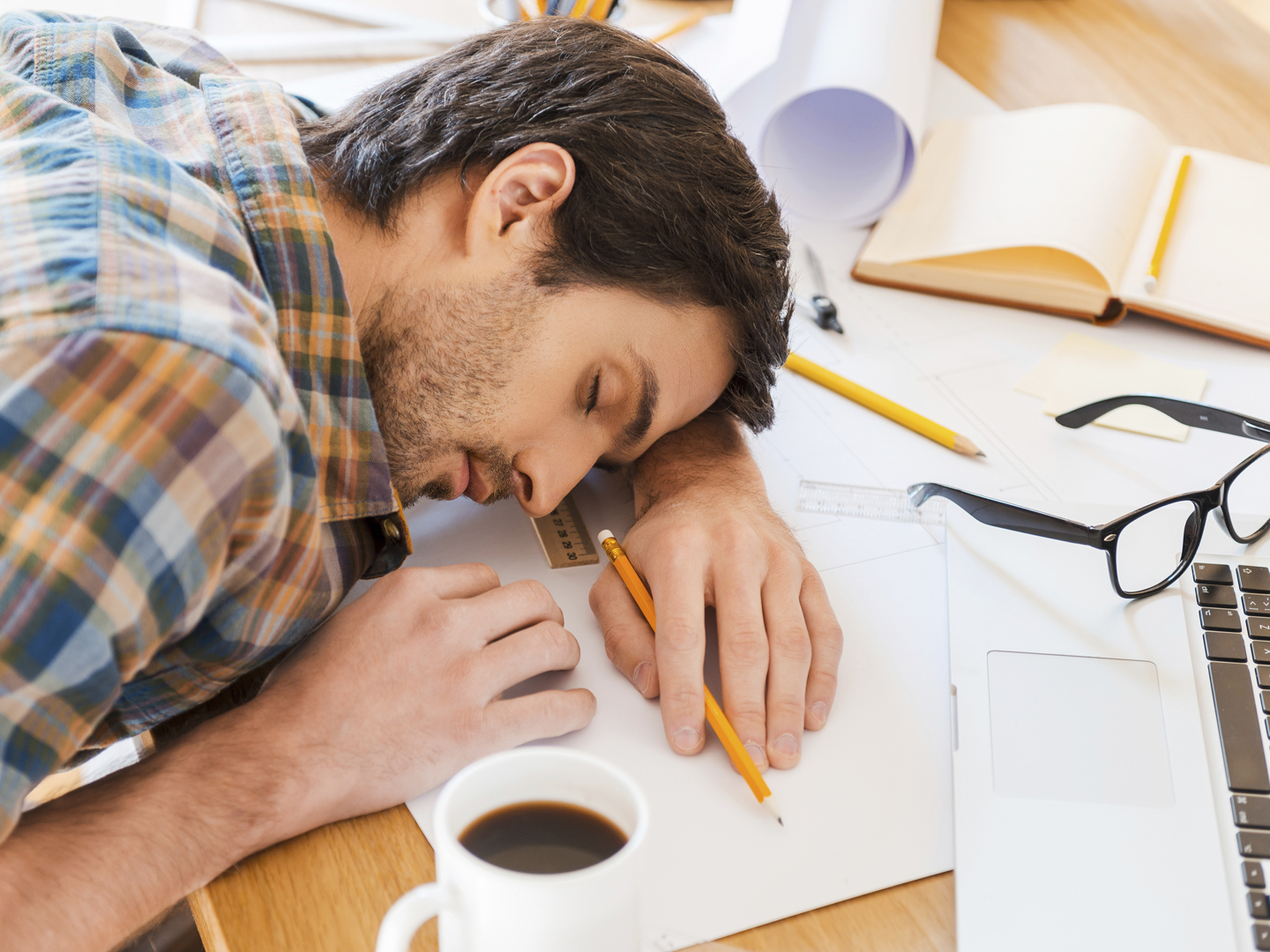 The most recent look at testosterone levels among American men shows that they’ve been dropping over the past two decades. Levels tend to drop naturally as men age, but this appears to be a generational change – as one researcher put it, “In 1988, men who were 50 years old had higher serum testosterone concentrations than did comparable 50-year-old men in 1996.”

Testosterone, the primary male sex hormone, is also vital to bone and muscle strength. As a matter of fact, a study published in the October 23, 2006, issue of the Archives of Internal Medicine found that older men with lower testosterone levels had a greater risk of falling than men with higher levels. (Falls are associated with muscle weakness and muscle loss.)

Testosterone levels typically peak when men are in their late 20s and then, after age 30, decline gradually. The new study published on line on October 24, 2006, in the Journal of Clinical Endocrinology and Metabolism looked at testosterone levels from approximately 1,500 randomly selected men in the Boston area. In analyzing their findings, the researchers, from the New England Research Institutes in Watertown, MA, first adjusted for obesity, smoking and any drugs the men were taking. Still, they found that, each year, testosterone levels declined an average of 1.2 percent. And when they compared the new data to 1998 findings, they saw that testosterone levels are lower now than they were then. Fortunately, the lower levels remain in the normal range, 300-1000 nanograms/deciliter of blood (ng/dL).

What’s to blame? One possibility could be exposure to a common insecticide, chlorpyrifos or its metabolite (TCPY). A study published in the journal Epidemiology in January, 2006, found that men exposed to this chemical had lower levels of circulating testosterone. Chlorpyrifos was commonly used on home lawns and gardens until 2000 when the U.S. Environmental Protection Agency limited its use to reduce the exposure of children after findings that it could over-stimulate the central nervous system causing nausea, dizziness, confusion, and at high exposures, respiratory paralysis, and death. When researchers from the University of Michigan, the Harvard School of Public Health in Boston and the Centers for Disease Control and Prevention measured levels of TCPY and 1-N (a breakdown product of the insecticide Sevin and the compound naphthalene found in cigarette smoke, diesel fuel and other byproducts of combustion) among 268 men recruited at an infertility clinic, they found that those who had higher levels of these chemicals in their urine also had lower testosterone levels. This is just one more reason to be cautious about the toxins and pollutants in our environment.

Who knows what other factors may play a role? Stress certainly can contribute to hormonal imbalances – high levels of the stress hormone cortisol correlate with lower levels of circulating testosterone, but for now, no one has the complete answer. The researchers who documented the testosterone declines suggested that further studies are needed to confirm their findings. More research into what’s to blame would be helpful, as well.