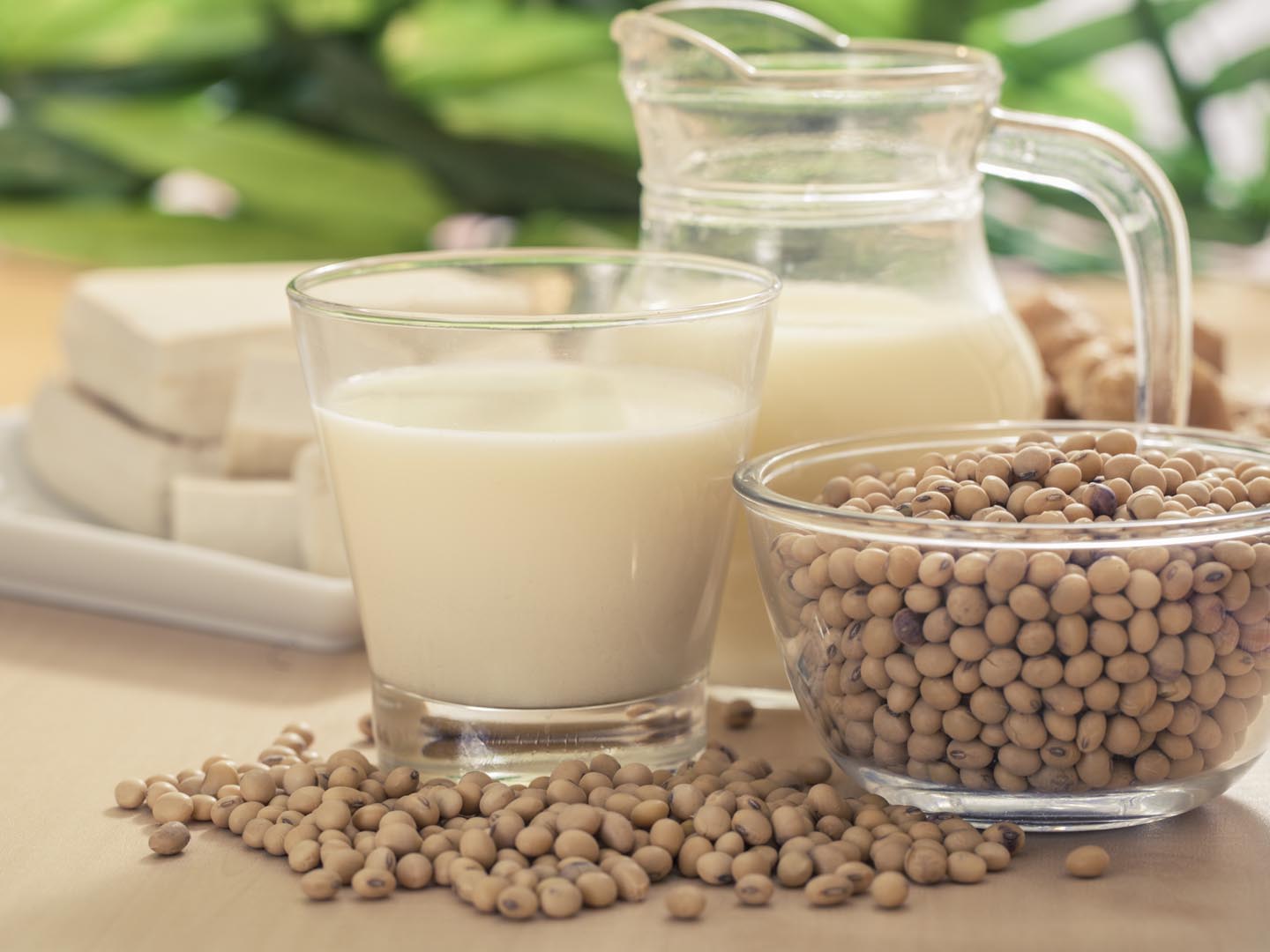 The impact of isoflavones, plant chemicals in soy that act as weak estrogens, on male fertility has been studied with inconsistent results. A report from Harvard published in the July 23, 2008 issue of Human Reproduction, found that regular consumption of soy foods may lower a man’s sperm count, but no changes were seen in the shape of sperm or in their motility (ability to swim) or on ejaculate volume, all of which play a role in fertility.

This study was a relatively small one. It included 99 men from couples who had come to the fertility center at Massachusetts General Hospital. After giving a semen sample, the men were asked to complete a questionnaire that included items on how often, on average, they had eaten each of 15 soy foods listed during the past three months. They were also asked to describe their usual serving sizes compared to an illustration of a medium-size serving.

In animal studies, isoflavones have been associated with decreased fertility, but we have scant evidence of any impact in humans. This new study found that the men who ate soy foods had, on average, 41 million fewer sperm per milliliter than men who didn’t eat these foods. (Sperm counts average 18-120 million per milliliter.) The association held up even after the researchers adjusted for smoking, alcohol consumption, caffeine intake, age and other factors that could influence sperm count. The strongest effects seen were among overweight and obese men in the study.

In discussing their results, the researchers noted that Asian men consume up to 10 times as many phytoestrogens as the men in the Harvard study without encountering any apparent fertility problems. The Harvard team called for more investigation, specifically a randomized controlled trial to explore this question. The new findings are interesting but don’t provide us with strong enough evidence to advise men concerned about fertility to stay away from soy.