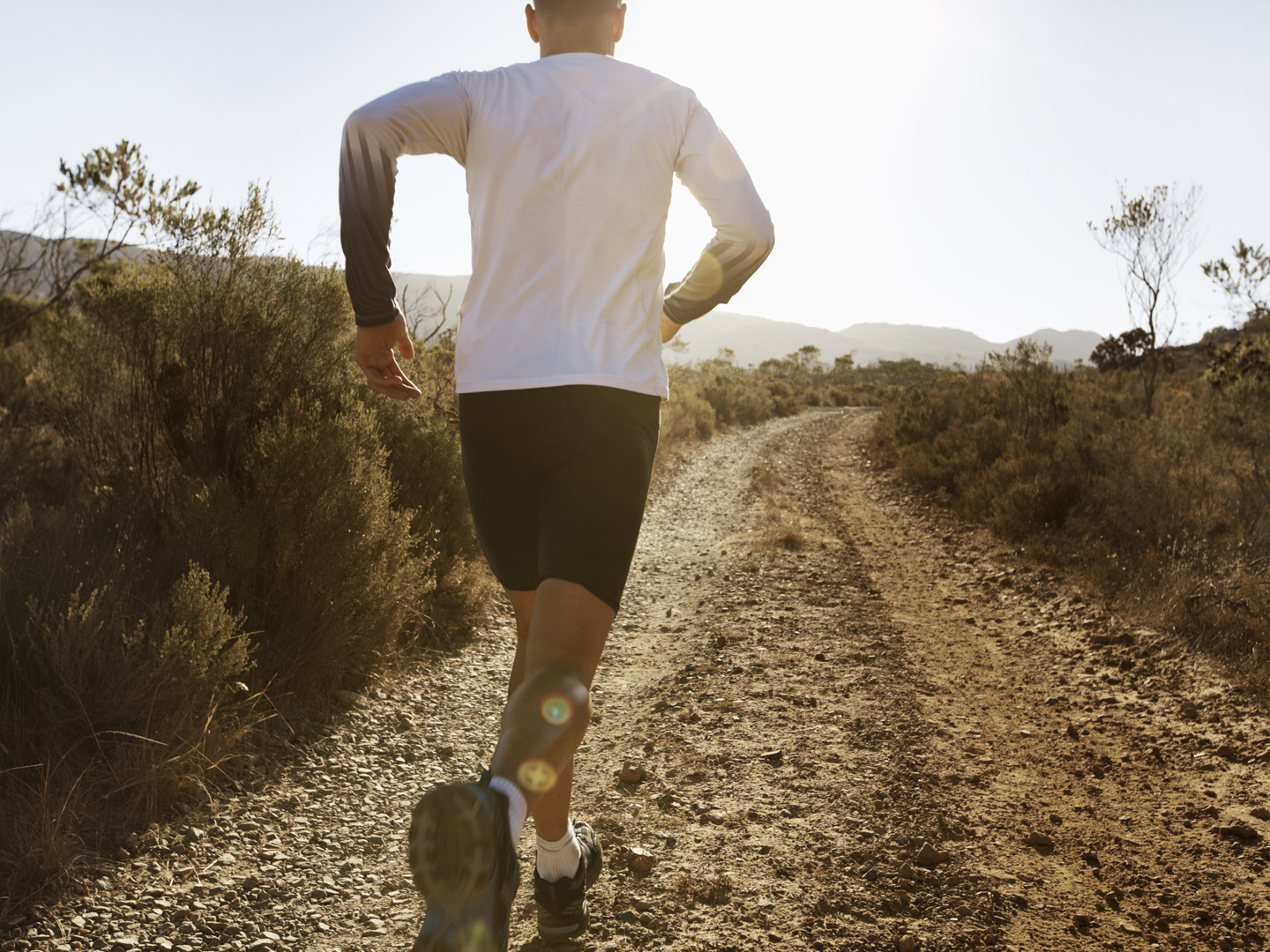 Enlarged male breasts are pretty common, particularly among teenage boys: as many as 65 percent of 14-year-old boys have them. This condition, known as gynecomastia, stems from changes in the balance between the hormones testosterone and estrogen that occur in adolescence. (Both men and women produce these sex hormones; women have much more estrogen than testosterone, while men have more testosterone than estrogen.) In 90 percent of all cases affecting teenagers, the enlargement disappears within three years.

But it isn’t uncommon for adult men to have enlarged breasts. The frequency has been reported at 36 percent among young military recruits and approximately 57 percent among men older than 50. The enlargement may be due to an accumulation of fat or it may be in glandular tissue. In the vast majority of these cases, the cause is unknown. However, a long list of pharmaceutical drugs including antidepressants and sedatives can cause gynecomastia, as can marijuana, alcohol, heroin, and the anabolic steroids used to improve athletic performance. If you’re using steroids or other drugs known to cause male breast enlargement, giving them up may solve your problem. High consumption of soy foods may also contribute to changes in breast tissue because of the plant estrogens they contain. Finally, obesity can be responsible, because excess adipose tissue leads to increases in total body estrogen. In this case, weight loss can help correct the problem.

I’ve never seen any evidence suggesting that bugleweed (Lycopus virginicus) is useful for treating male breast enlargement. It is sometimes recommended for treatment of premenstrual syndrome as well as for insomnia and nervousness, and is said to relieve breast tenderness.

Conventional medicine uses a number of drugs to treat male breast enlargement, including Clomiphene, an antiestrogen that is used as a female fertility drug; and tamoxifen, an estrogen antagonist used to prevent breast cancer recurrence. Both are powerful drugs with frequent side effects and neither is 100 percent effective in treating gynecomastia. Before you consider taking any drug, I would suggest consulting an endocrinologist to find out if a hormone imbalance is responsible for your breast enlargement.

Breast reduction surgery is always an option if you are very self-conscious about your enlarged breasts. The operation is an outpatient procedure and usually involves the use of liposuction to siphon out excess fat as well as surgical excision, if necessary to remove glandular tissue. You may be able to return to work a day or two after the surgery.