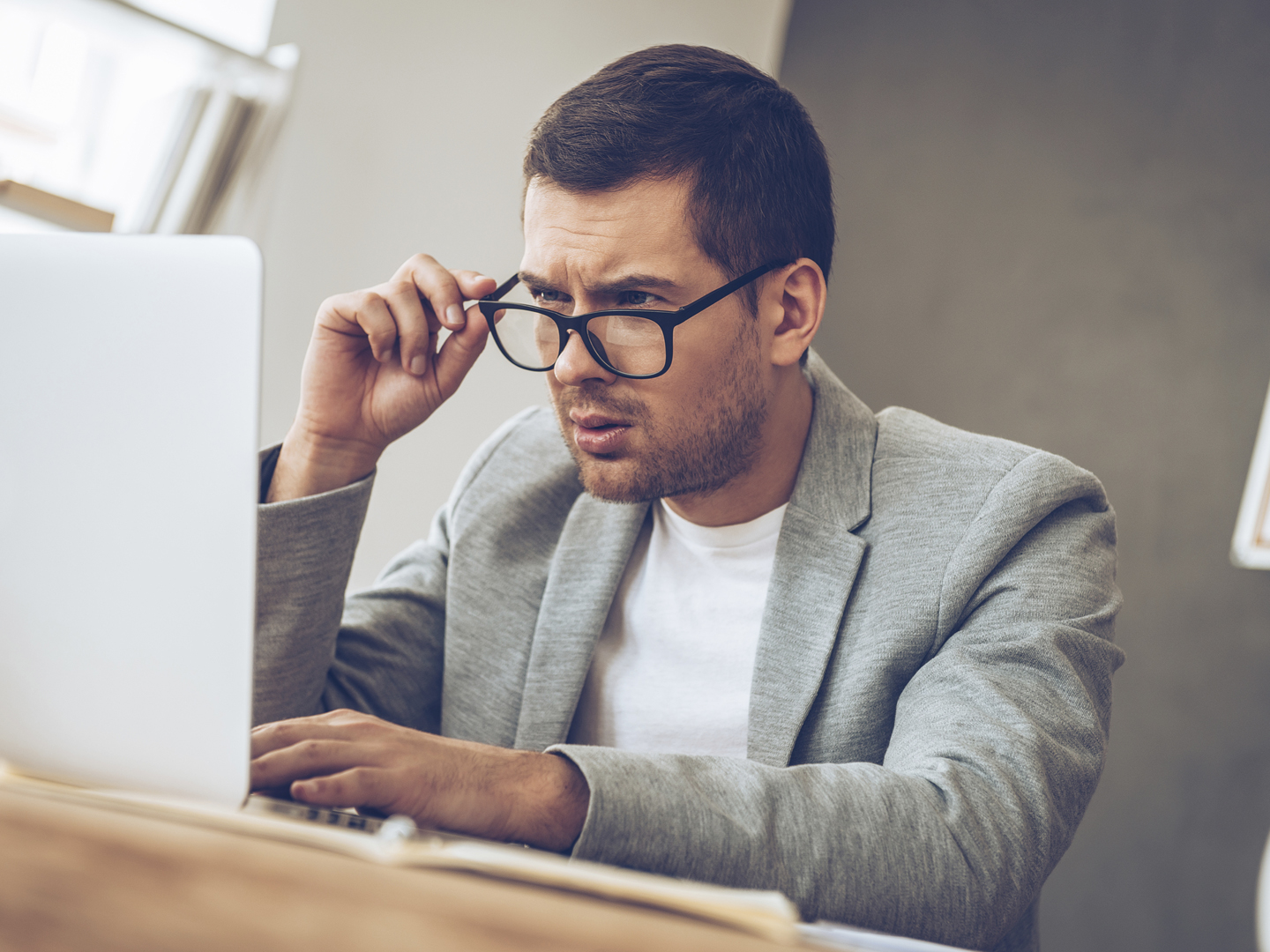 Results of a study published in the May 27, 2004, issue of the New England Journal of Medicine showed that the blood test for prostate cancer misses about 15 percent of all cases, some of which are aggressive enough to be life-threatening. The test looks for a protein (prostate specific antigen, known as PSA) released by prostate cells when cancer is present and as the prostate enlarges, which it does as men age. Until results of the study were published, a PSA count under four meant that a man was disease-free; the higher the PSA count, the more likely the presence of cancer. The only reliable way to currently confirm or rule out cancer is with a biopsy.

Now that the study has found that some men with a PSA of “four” or lower may still have cancer, doctors don’t know what to recommend. To be safe, some specialists say they’ll suggest biopsies to all men with a PSA above 2.5; others think there already are too many biopsies, too much testing and needless treatment of prostate cancers that might never become life-threatening. While prostate cancer can be very aggressive, most tumors grow slowly and the risk of death is low – only three percent. What we need is a better test to distinguish between slow growing tumors that may not require treatment and fast-growing cancer that demands an aggressive approach.

Several methods have been suggested to improve the testing methods for prostate cancer and thus reduce the number of unnecessary biopsies. Adjusting the expected results for the age of the patient and size of the prostate as well as measuring PSA changes over time are some possibilities.

Still, decisions on how to best handle early prostate cancer will remain clouded until better tests are developed and perfected.

In the meantime, make sure that you and your doctor are aware of your personal risks. The incidence of prostate cancer increases with age; the disease occurs most frequently among African-American men, those with a family history of the disease, and those whose diets are high in animal fat.

To reduce your risk, include more watermelon, pink grapefruit, and cooked tomatoes in your diet. All contain the prostate protective antioxidant lycopene. I also recommend drinking lots of water (dehydration stresses the prostate), adding soy foods to your diet and eating less fat, particularly saturated fats found in red meat as well as hydrogenated oils, processed foods and other sources of trans fats. (Be sure to eat the right kinds of fat such as olive oil, avocados and nuts.)