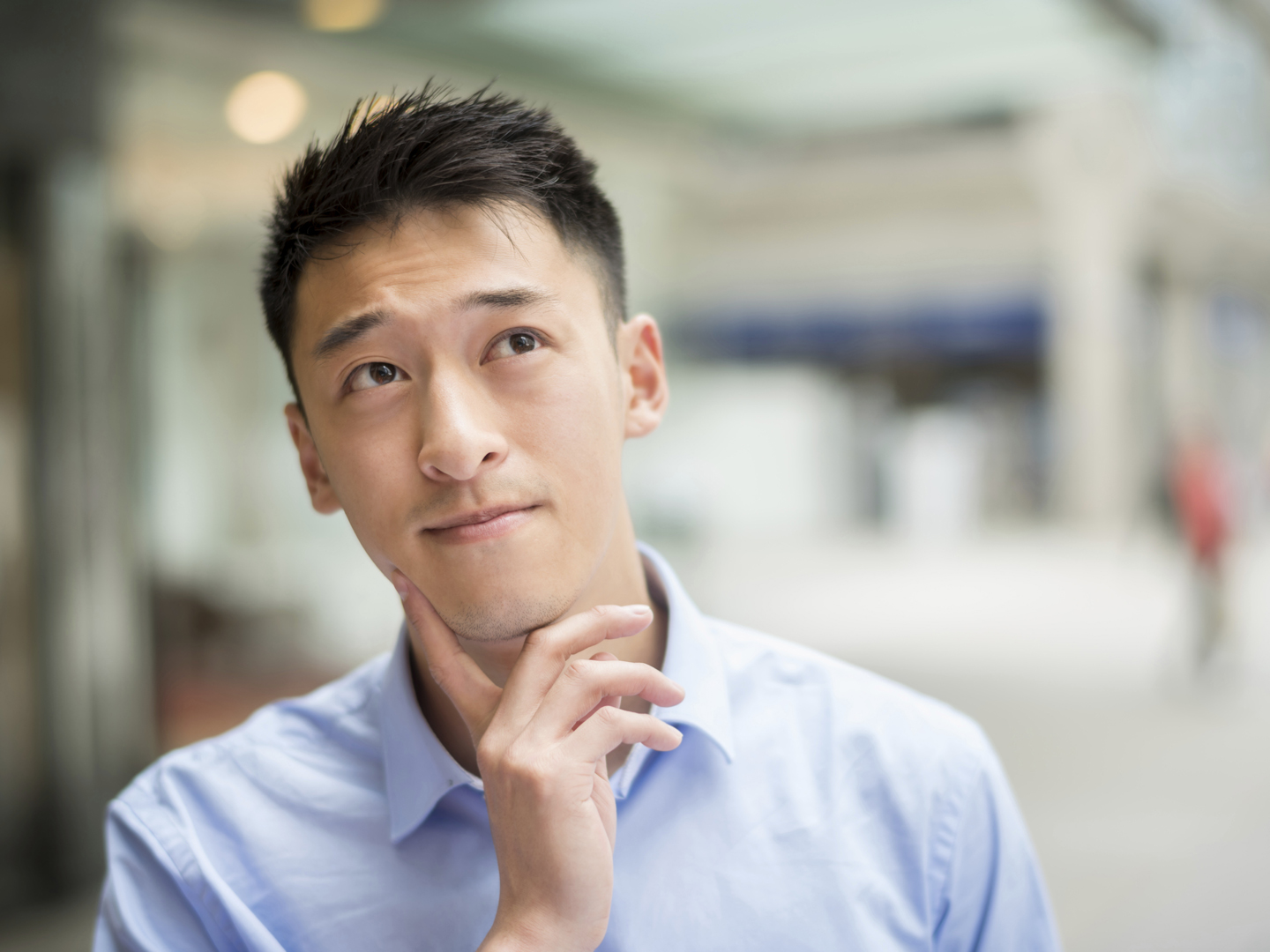 The study you’re talking about got a lot of publicity, but I wouldn’t rush to dismiss the cancer-protective effect of lycopene found in tomatoes on the basis of these findings.

Here’s what happened: researchers from the Fred Hutchinson Cancer Research Center in Seattle selected men already enrolled in the Prostate, Lung, Colorectal and Ovarian Screening Trial sponsored by the National Cancer Institute. A total of 28,243 people between the ages of 55 and 74 participated in the study. None of the male participants had a history of prostate cancer when they signed up. Over eight years, 692 of the men developed prostate cancer and were matched to 844 men in the study who did not. The investigators found no significant difference in blood levels of lycopene between the men who developed cancer and those who didn’t. Lycopene is the red carotenoid pigment in tomatoes believed to account for lower prostate cancer risk in men who eat more tomato products. The investigators also saw an increased risk of aggressive prostate cancer (disease that has spread beyond the gland) among men whose blood levels of beta-carotene was higher than it was among other men in the study. (Beta-carotene is a related pigment in the carotenoid family, found in many brightly colored fruits and vegetables, including tomatoes.)

While this study was widely touted as including more than 28,000 men, the conclusion was based on data from just over 1,500. Instead of carefully following diets for eight years and then comparing consumption of lycopene-rich food to the development of prostate cancer, they selected those who had already developed prostate cancer and tried to make assumptions from blood levels of carotenoids. And while these investigators concluded that on the basis of their retrospective analytical methods lycopene and other carotenoids had no effect on prostate cancer, we have very good evidence from other studies that lycopene does in fact lower the risk. The FDA scrutinized this evidence very carefully before deciding in 2005 that tomato-based products could carry the claim that they may reduce the risks of prostate, gastric, ovarian, and pancreatic cancers. I don’t think this latest study makes a compelling case against the findings of earlier trials, many of which were actually designed to look at the lycopene/cancer-risk connection, rather than draw conclusions after cancer developed.