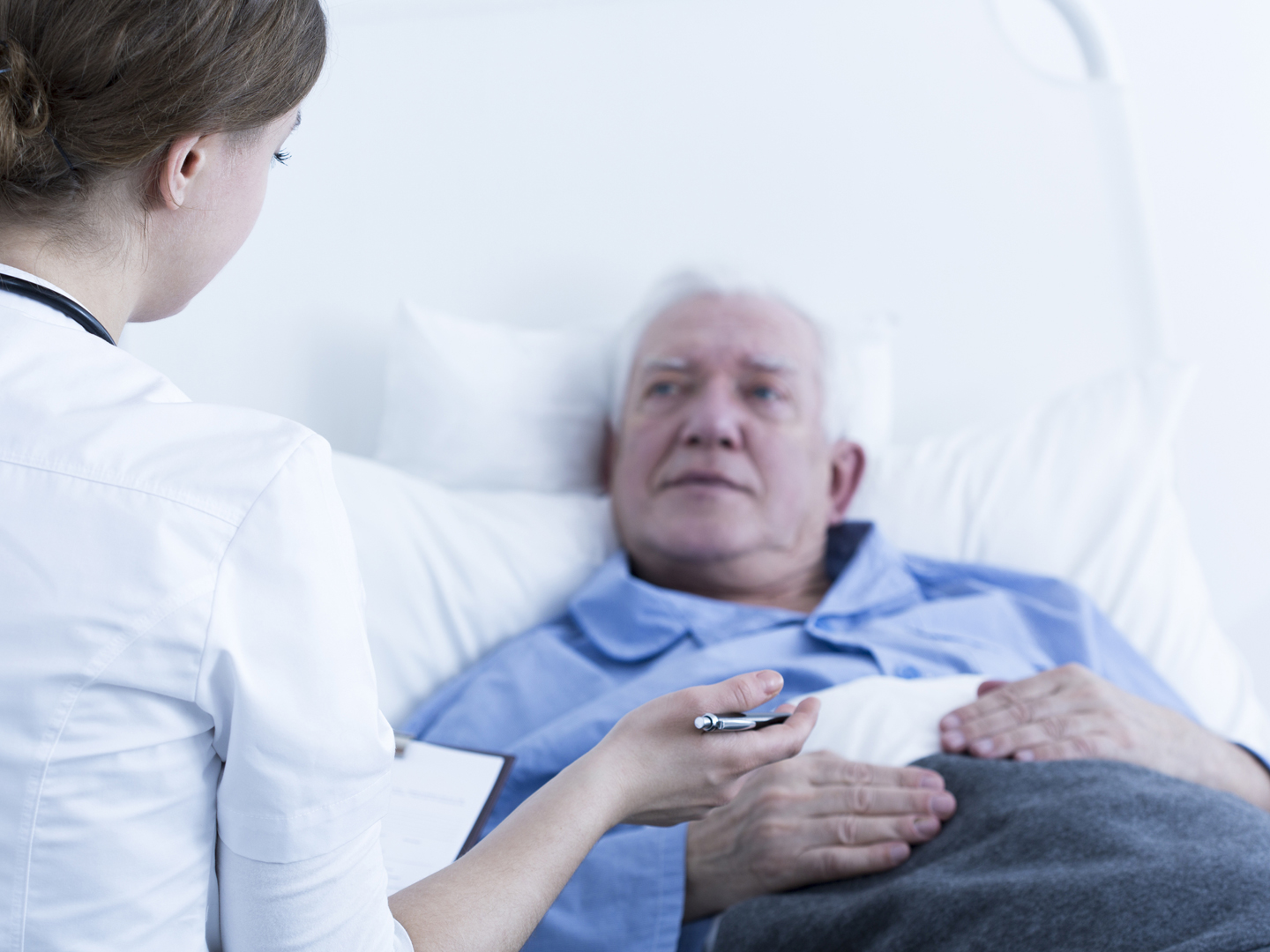 A “virtual colonoscopy” relies on images generated by CT (computerized tomography) or MRI (magnetic resonance imaging) to reveal abnormal growths in the colon. It is an alternative to traditional colonoscopy during which doctors examine the length of the colon with a colonoscope, a long, thin tube equipped with a tiny camera at the end to transmit pictures as the device is maneuvered inside the colon.

From a patient’s point of view, the advantages of virtual colonoscopy over the conventional procedure are that it does not require sedation and takes only 10 minutes, compared to 30 to 60 minutes for a conventional colonoscopy. It also avoids the small but real risk of perforation of the colon with the older procedure. With the virtual method, you lay flat on a table and a small catheter is inserted into the rectum. An inert gas is pumped into the colon to inflate it for better viewing. You are required to hold your breath while the table moves through the scanner. The procedure is then repeated with you lying on your stomach. The minor discomfort caused by distension of the colon is minimal compared to having an instrument put inside you.

The disadvantages are that should polyps or growths be found during virtual colonoscopy, a conventional colonoscopy must be performed to remove them, which mean that patients must undergo two procedures instead of one. And both tests require you to prepare by taking laxatives to clean out your colon 24 hours before the procedure. In the NNMC study, 54 percent of patients said that virtual colonoscopy was more uncomfortable than the conventional procedure, which the researchers attributed to lack of sedation for the virtual scan. I had a virtual colonoscopy last year and found it quite tolerable.

At the moment, virtual colonoscopy is not widely available and not all doctors who perform colonoscopies have been trained in the new method. Cost may limit its use, too, especially if insurance companies decline coverage.