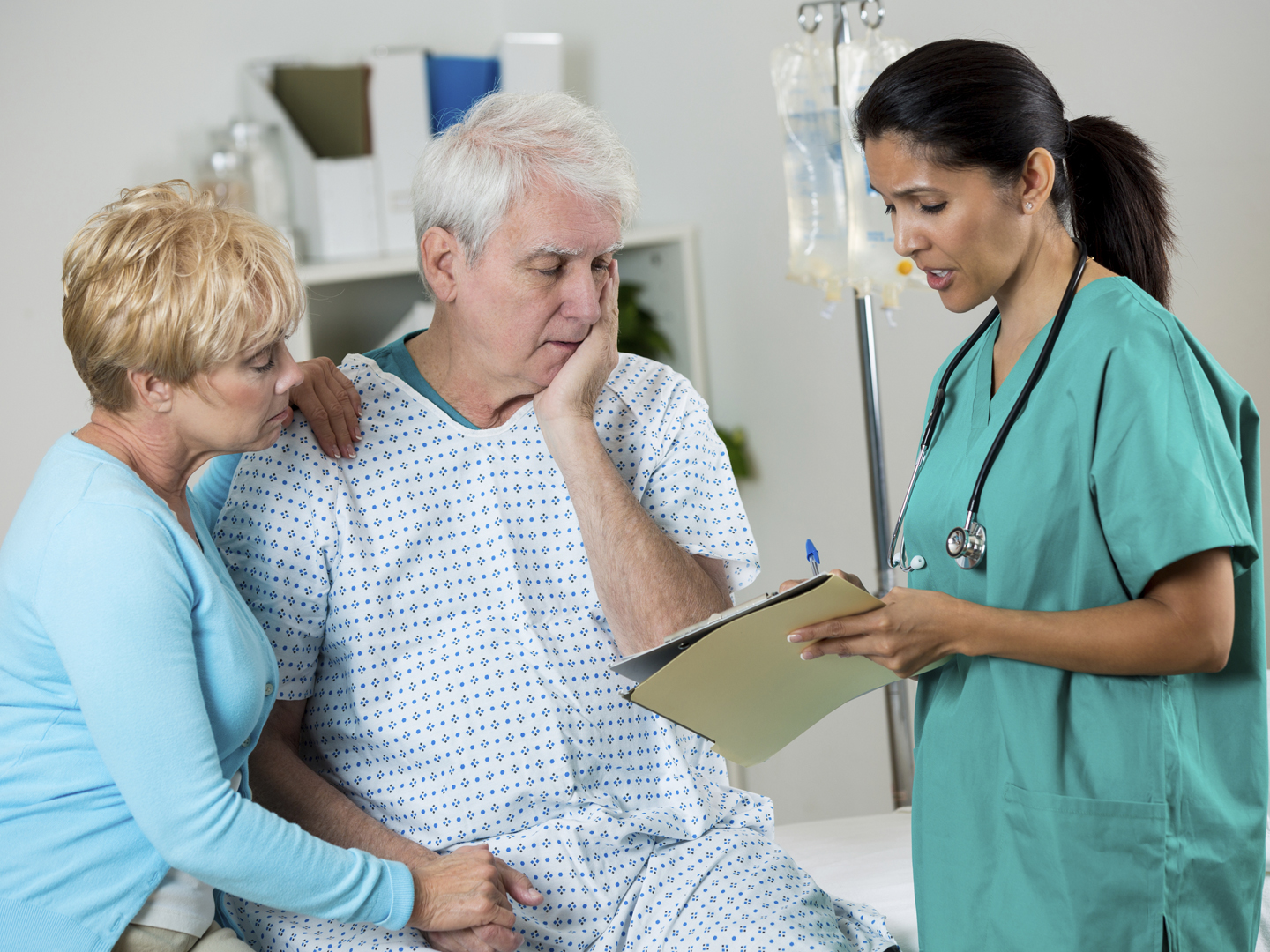 A 2015 investigation from the Stanford University School of Medicine did report that infertile men have a higher risk of diabetes and heart disease. They also had increased incidence of other medical problems including alcohol and drug abuse that are apparently unrelated to their reproductive health.

The results of the analysis showed that infertile men had higher rates of heart disease and diabetes, even when results were adjusted for obesity, smoking and other risk factors. They also found that men with the most severe form of male infertility had the highest risks of kidney disease and alcohol abuse. The infertile men identified in the study were surprisingly young – their average age was in the 30s.

The researchers did not determine why infertile men should be at higher risk of health problems, but in a press release accompanying publication of the study lead author Michael L. Eisenberg, M.D., director of male reproductive medicine and surgery at Stanford, noted that infertile men have lower levels of circulating testosterone, which previously has been linked to higher rates of cardiovascular disease and death.

Dr. Eisenburg also suggested that exposure to harmful environmental influences during fetal development could lead to both lower sperm counts and heart disease later in life. In fact, a study published in January 2016 from an international team of researchers including Dr. Eisenberg concluded that declining fertility rates in Europe, Japan and the United States appear to be due to a developmental disorder known as testicular dysgenesis syndrome (TDS). While TDS can result from genetic mutations, the 2016 study found that today it most often stems from adverse environmental exposures during fetal life.

The latest Stanford findings suggest that whatever is causing male reproductive difficulties is negatively influencing men’s health in a broader way. That should encourage men diagnosed with infertility to be checked for other health problems.