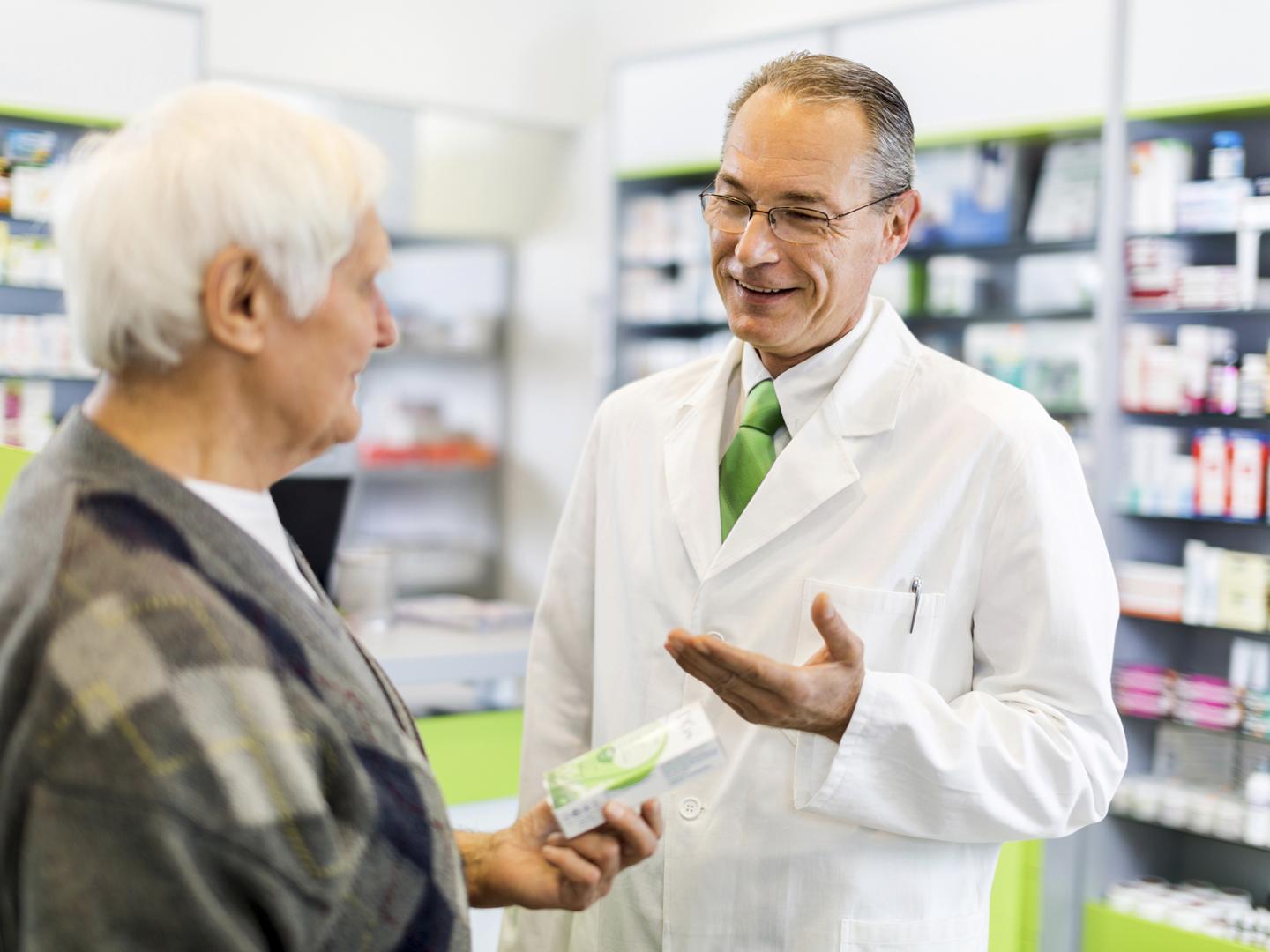 MDV3100 has been studied in cell cultures, where it worked well, and in mice, where it shrank tumors, but so far, it has been studied in only two human trials. The first enrolled 30 men with advanced CRPC. In 22 of the men, levels of prostate-specific antigen (PSA), a marker for tumor growth, declined with MDV3100 treatment. In 13 of those cases PSA levels fell by more than half. A second trial with 110 men tested higher doses, which reportedly were well tolerated. The company that produces MDV3100 announced in March, 2009, that it has FDA permission to launch a randomized, placebo-controlled, double-blind, multinational trial to assess overall survival with MDV3100. A total of 1,200 men with advanced CRPC will be enrolled.

If all goes well, it will be at least three to four years before MDV3100 could be ready for FDA evaluation and even longer before it becomes available for treatment.

If you’re looking for ways to lower your risk of prostate cancer, here’s what I recommend: