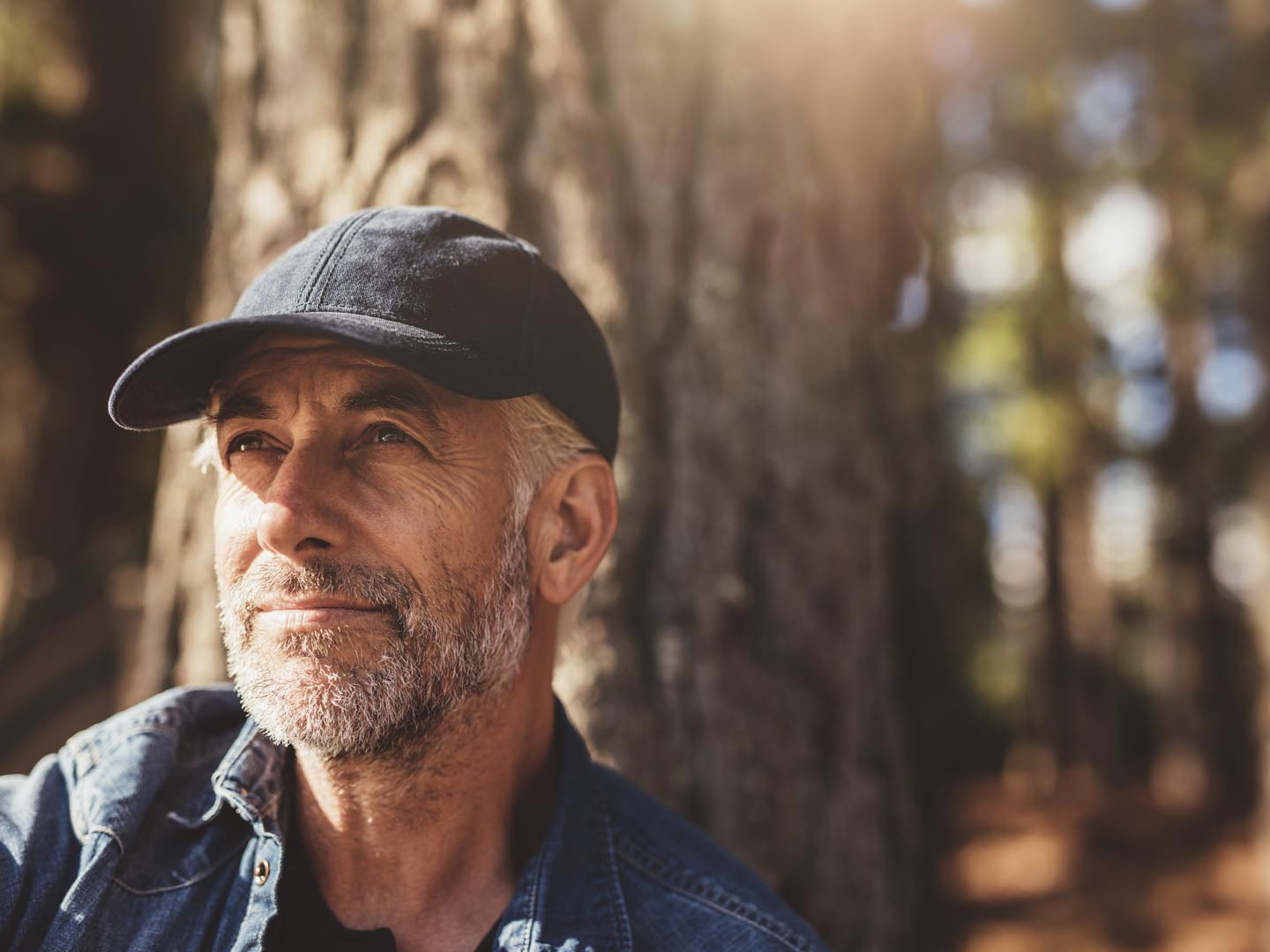 Who knows what would have happened to President Clinton if he hadn’t lost weight and worked as hard as he says he did with a personal trainer? He has attributed some of the blame for his heart disease on heredity – it runs in his mother’s family – as well as his well-known love for unhealthy food.

Unfortunately, despite the excellent medical care presidents receive, there are no simple tests to reveal coronary artery disease in people who have no symptoms. As President Clinton has told us until recently he had no symptoms and had done well on exercise stress tests in the past. However, these tests aren’t fool proof and don’t always reveal that there’s heart trouble brewing. According to what I’ve read, the former President thought the shortness of breath he had been experiencing prior to his surgery was due to the fact that he hadn’t been working out regularly while promoting his book. He thought his chest pains were signs of acid reflux. Another factor that may have worked against him: he had stopped taking the statin drugs prescribed to control his cholesterol. Some experts believe this was a big mistake. I agree.

President Clinton’s doctors have said that from now on he’ll have to maintain a low-salt, low fat diet in an effort to stay healthy. It’s not too late for him, or for anyone else, to make positive changes that can lower the risk of heart disease. Among them:

I send President Clinton my best wishes for a speedy recovery and a long and healthy life. 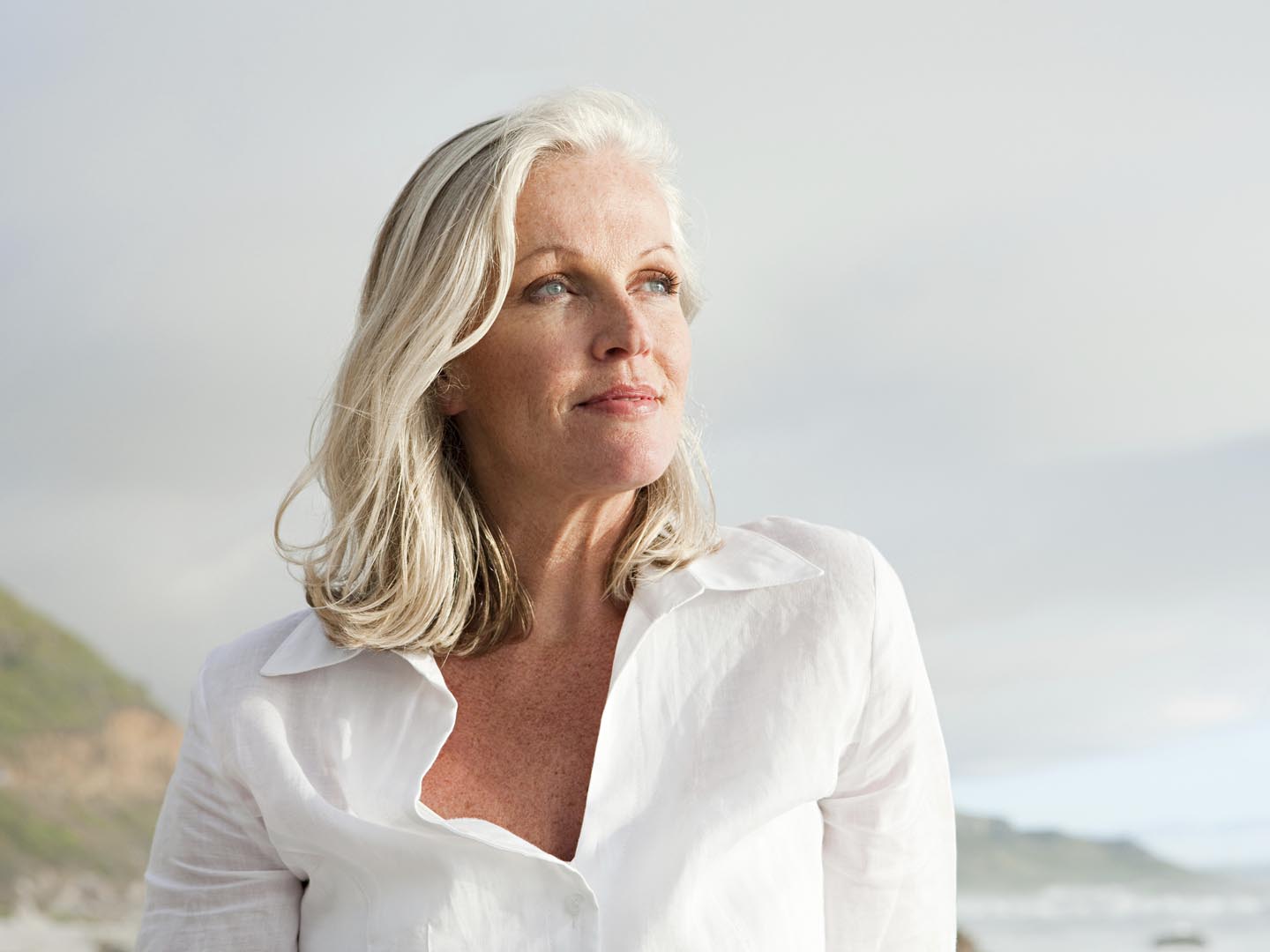 Why Should Women Worry about Heart Disease?